Although 2020 was a difficult year for everyone, here at Flyability we managed to stay quite busy.

But before we dive into reviewing what we did last year, we’d like to wish all of our clients, partners, prospects, and supporters throughout the world all the best for 2021.

2020 was bookended by some major developments—at the start of the year we opened our first U.S. office in Denver, Colorado and at the end of the year we announced the successful outcome of our Series C fundraising round, which resulted in 7 million Euros ($8.6 million USD) more funding.

Toward the end of 2020 we launched Inspector 3.0, software that allows inspectors to localize their data on a 3D map that you can make right after completing an inspection flight.

Typically, inspectors must use a combination of data points to try and estimate the location of a defect found during a visual inspection.

But data localization provided by our new software removes the guesswork, giving inspectors the ability to identify the location of flaws found during an inspection flight on a sparse point cloud so that maintenance workers can know exactly where they need to perform work.

Watch this video to learn more about Inspector 3.0:

Want to try Inspector 3.0? Sign up now to be a Beta Tester.

As everyone knows, 2020 was a huge year for webinars.

Due to the need for social distancing, conferences shifted to online formats and many companies stepped in to create virtual content so people could keep learning despite the difficulties of the pandemic.

And this is exactly what we did.

When the first quarantine period began in the spring, we converted all of the talks we had planned for our User Conference in Denver, Colorado into a series of webinars. After that, we continued offering webinars for the rest of the year.

Here are a few standouts from last year:

Recordings of every webinar we’ve hosted are available for you to watch any time you’d like—see the full list now (scroll down on the page to the “past webinars” section).

In 2020 we published several case studies highlighting the ways that our drone technology is helping make inspections safer and helping companies save large amounts of money.

Here are a few standouts:

The TVA (Tennessee Valley Authority) tested the Elios 2 for the inspection of a scrubber at one of its power plants and found that it helped keep personnel safer while significantly reducing the amount of time required for the inspection. 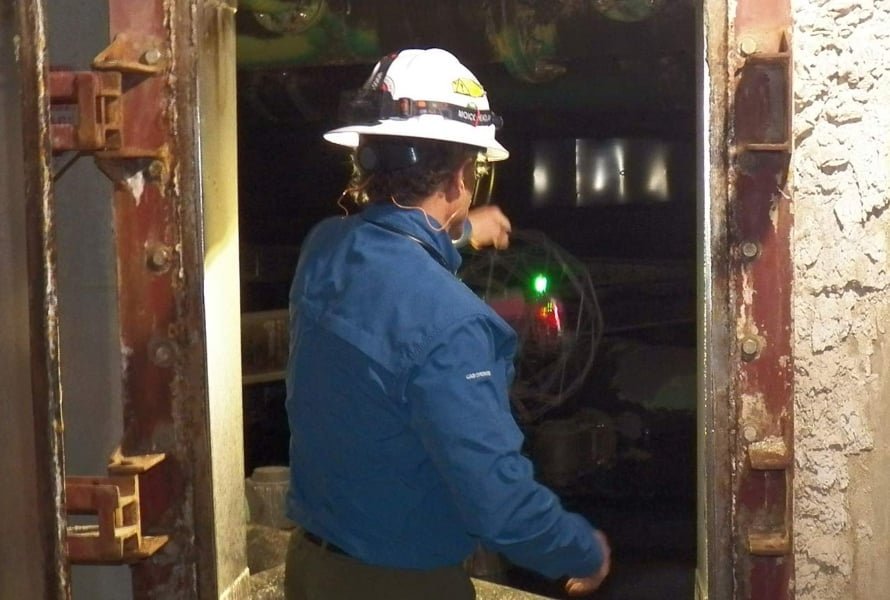 Read the case study to see how the TVA reduced the time needed for a scrubber inspection by 98%.

Marine Inspection Services, Ltd helped an oil tanker manager realize $2 million in savings by using the Elios 2 for a cargo tank inspection during a uniquely profitable time for oil tankers. 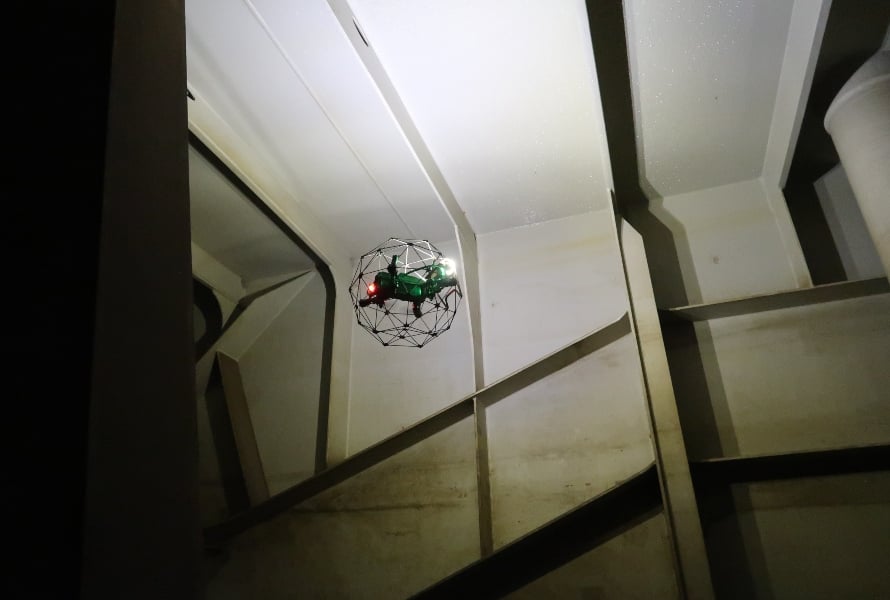 Read the case study to see how Marine Inspection Services saved $2 million by using the Elios 2 for an oil tanker cargo inspection.

This video highlights an exploratory mission that researchers took to Greenland to study the movement of water deep beneath the ice in order to understand the effects of climate change on the environment.

Read more about this mission here.

This video highlights a mission we took to the Chernobyl nuclear power plant to help scientists get visual data inside Reactor Five, which had just been built when the disaster happened. No one had been inside the reactor since the disaster in 1986.

Read more about this mission here.

In 2020 we continued an effort started the year before to create in-depth guides focused on subjects that are important to our community. 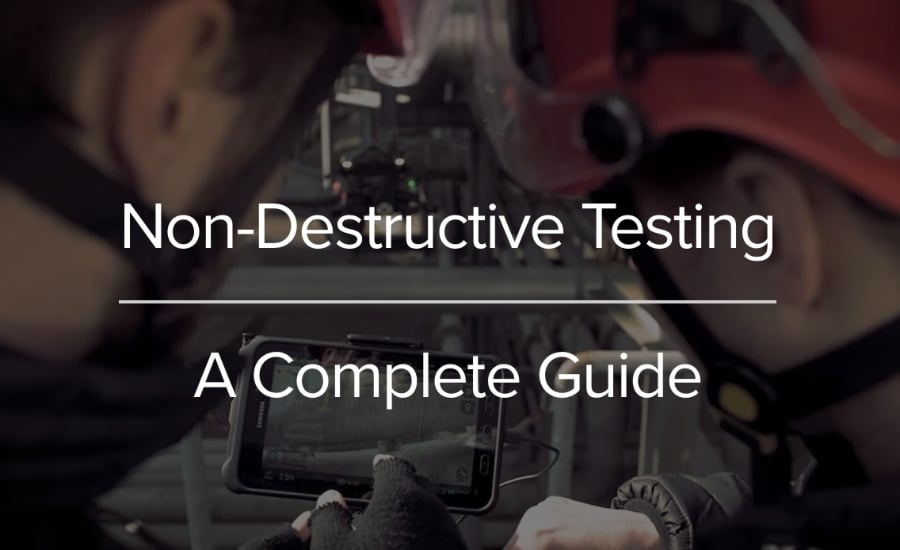 Here are some of the guides we published over the course of the year:

In total, we published eleven guides last year—you can see all of them here.