[Oil & Gas infographic] See how drones are helping companies in the Oil & Gas industry cut inspection costs while increasing the safety of workers by keeping them out of potentially hazardous confined spaces.

As companies in the Oil & Gas industry look for ways to cut costs and improve safety they have been turning more and more to the Elios 2 drone for inspections. 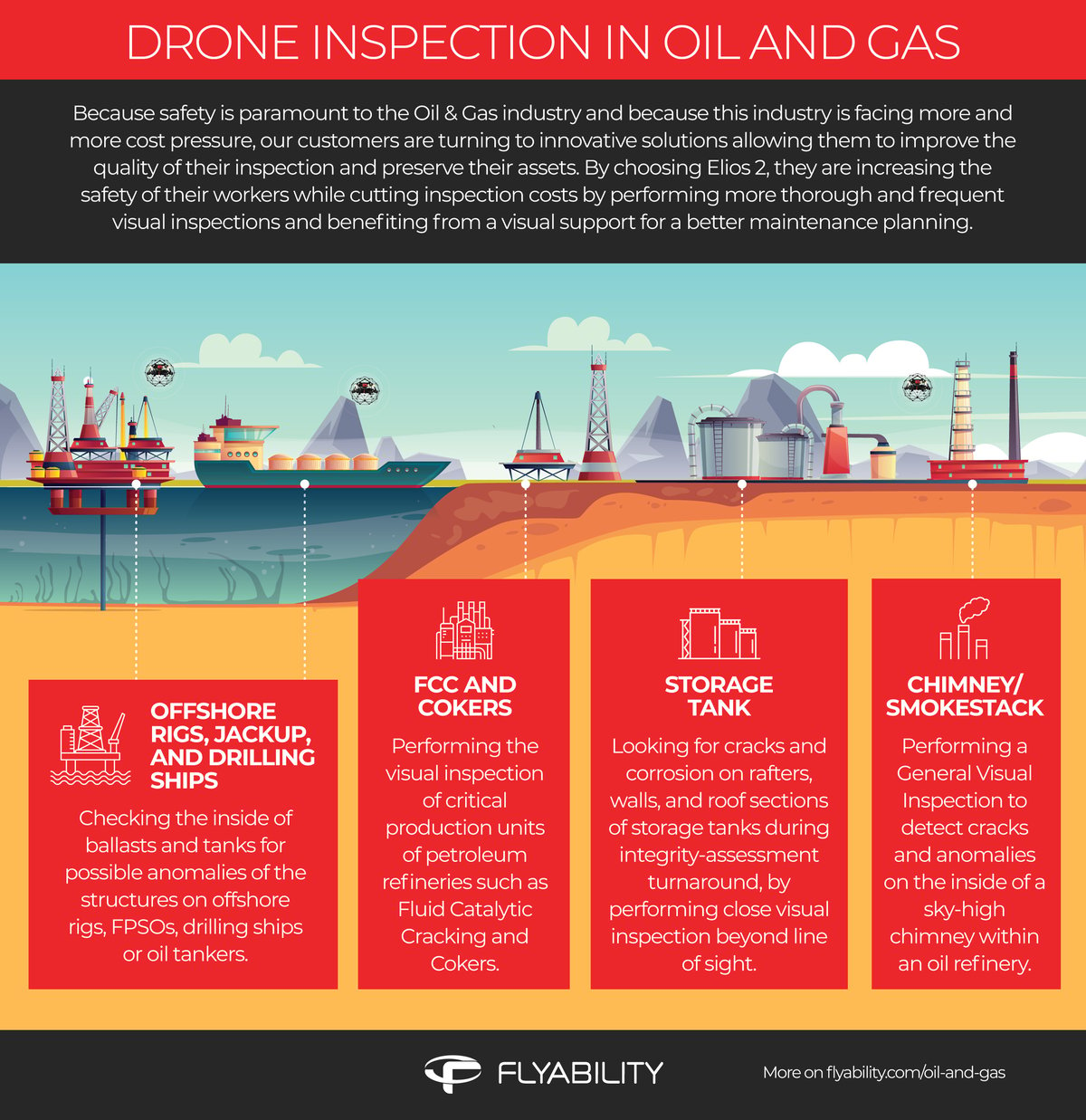 Benefits of Using a Drone for Oil & Gas Inspections

Harm reduction. Sending a drone into a confined space instead of a person helps companies reduce the potential for harm to inspectors by removing the need for them to enter potentially hazardous situations.

Increased inspections. With cost reductions come the possibility for an increased frequency of inspections, increasing the longevity of key assets and leading to even greater savings over time.

Assets in Oil & Gas that Drones Are Helping Inspect

The Elios 2 is a drone that sits in a fixed cage, allowing it to collide and continue flying. This unique design makes it a perfect tool for collecting visual data inside confined spaces, where collisions are likely due to the complexity of the environment.

Here are the key assets in the Oil & Gas industry where the Elios 2 is helping with indoor inspections: 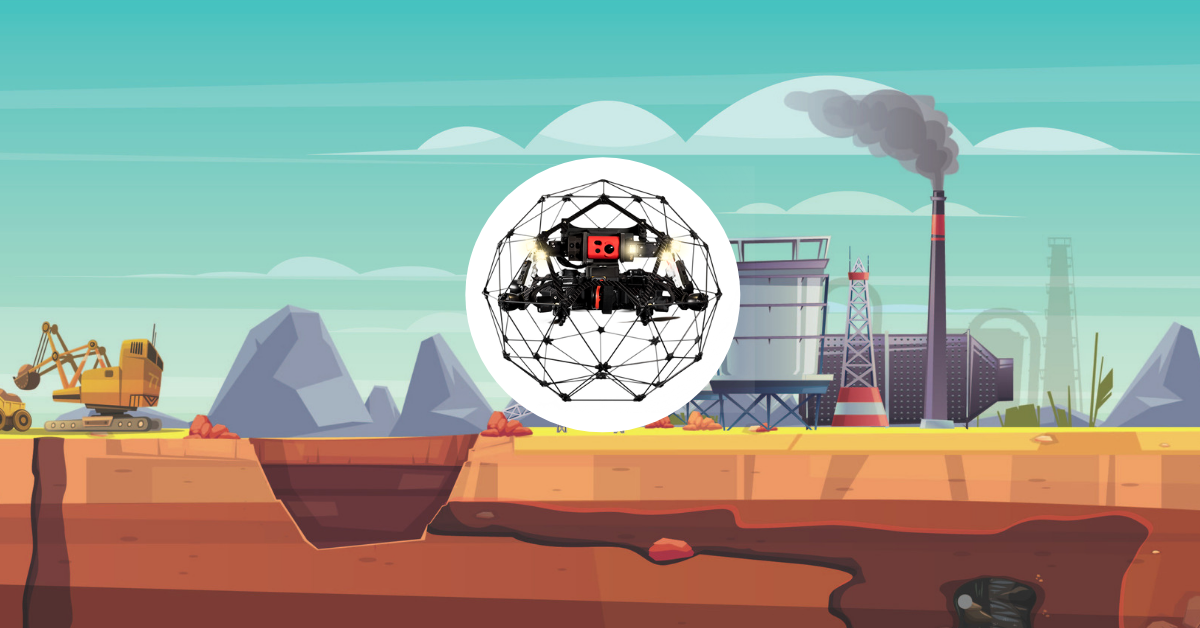 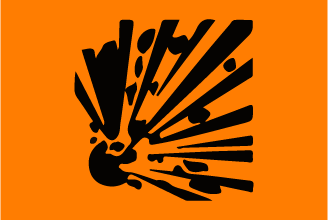 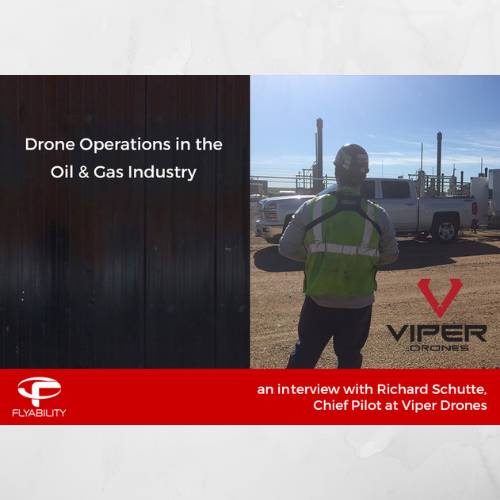 Through this podcast, Richard Schutte, Chief Pilot at Viper Drones, shares his experience of drone operations in the Oil & Gas industry and covers the […]