How to Build and Scale a Drone Program at Your Company

Want to build a drone program at your company?

Join this webinar for insights into how some of the largest companies in the world have built their drone programs from the ground up, and the work they continue to do to scale their program internally once it’s established.

*Not sure you can attend? Register anyway and receive a recording of the webinar after it's over. 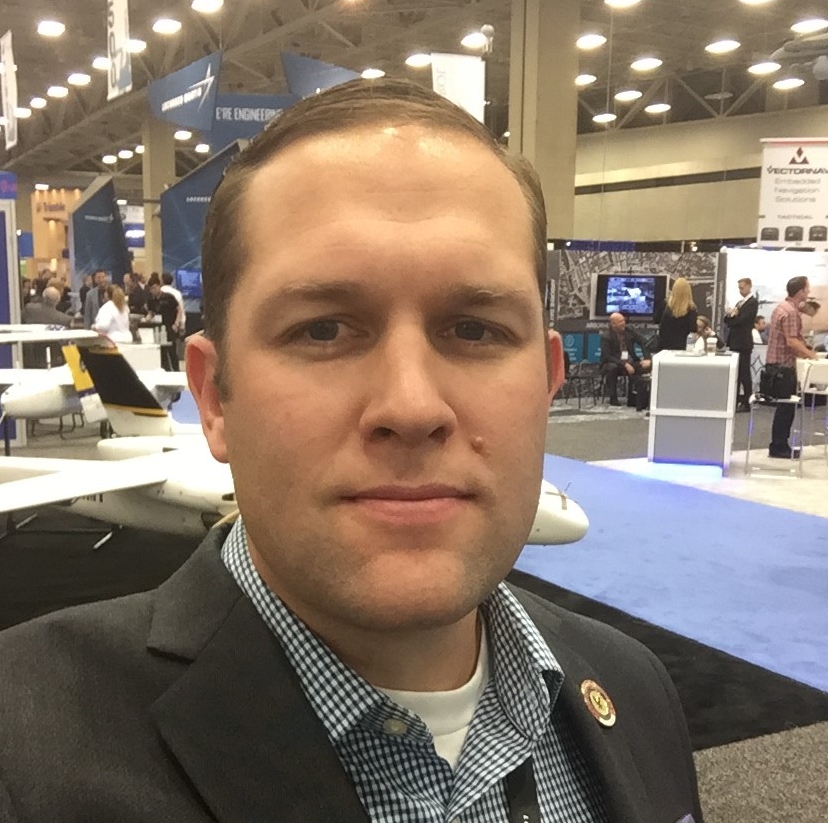 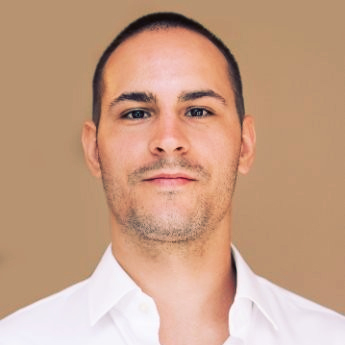 Free webinar: How to Build and Scale a Drone Program at Your Company

Establishing a drone program takes a lot more than buying a drone and putting it in the air. There are local and federal regulations to consider, safety considerations, and a huge number of processes that need to be established for every aspect of the program in order for it to be successful—not to mention choosing the right drone for the job you need done.

In this webinar, you’ll gain first-hand knowledge about what it takes to build a successful drone program at a private company, including key learnings from Calvin Rieb, who has helped to build drone programs at some of the largest companies in the world.

Learn more about our invited speakers

Calvin is the Lead of Global Unmanned Systems at Cargill, a company with 160,000 employees operating in 70 countries throughout the world. A graduate of Embry-Riddle Aeronautical University and a certified Project Management Professional (PMP), Calvin possesses over 18 years of aviation experience from the DoD and commercial sector. Calvin has helped large companies obtain Part 135 certification, and has been at the leading front of facilitating and developing safety systems, safety software applications, documentation (Policy, Procedures & Standards) and ensuring SMS risk management practices are implemented in Helicopter & UAS operations for various corporations and government entities. In his current role, Calvin oversees Cargill’s drone program, where he works to support internal adoption while managing the risks associated with operating drones.

James is the UAS Program Manager at the Tennessee Valley Authority (TVA), which provides electricity for 10 million people in parts of seven southeastern U.S. states.  James has been involved in the commercial aviation industry since 2012, and has been working with UAS for the last 5 years. He joined TVA in 2018 to integrate new technology into TVA’s enterprise system, and stood up the UAS department in 2019. In his presentation, he will cover the different ways drones are being used to support inspections in Power Generation, as well as how he helped build and scale the drone program at the TVA.