Marine Inspection Services, Ltd helped an oil tanker manager realize $2 million in savings by using the Elios 2 for a cargo tank inspection during a uniquely profitable time for oil tankers. 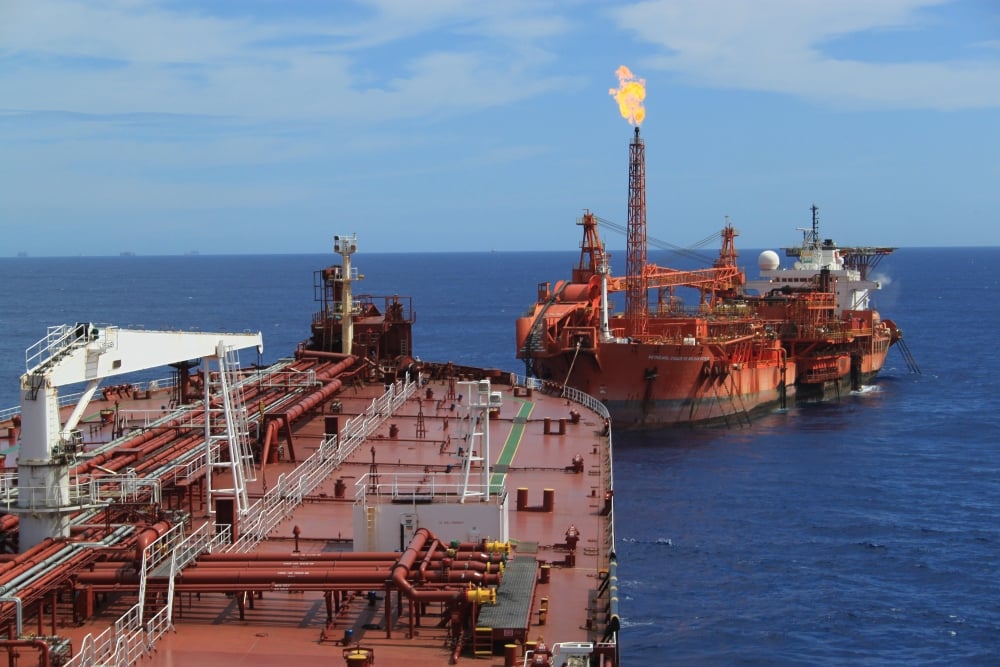 The reason for this sudden increase in price had to do with a simultaneous short supply of oil tankers and a huge demand for them.

At that time the oil prices had sunk incredibly low, due largely to the unforeseen impact of COVID-19 throughout the world. Since oil was so cheap, speculators were buying up as much of it as they could and storing it on tankers, waiting until the price went up, at which point they planned to cash in.

The potential profit that could be made this way was significant. If, for example, you ran an investment house that bought a million barrels of oil at $20 a barrel, if the price went up to $30 a barrel, you would stand to make a profit of 10 million dollars (minus what you paid for storage, of course).

Because of this potential, speculators were buying up all the cheap oil they could find. But they needed a place to store all this oil while waiting for the prices to go back up, which meant that oil tankers were in high demand, resulting in the daily price to hire out an oil tanker going through the roof.

As an oil tanker manager, you want to have your ship in the water as much as possible so that it can be generating the maximum amount of revenue possible. And March of 2020 was such a uniquely profitable moment in the industry that it would have been one of the worst times ever to have your tanker in dry dock for inspections or repairs.

That same month, a management company that owns an oil tanker noticed a defect in one of their crude oil tankers.

To avoid any potential harm to persons and the environment, the shipping company had to complete a thorough inspection of the known defect area and other possible defect areas. 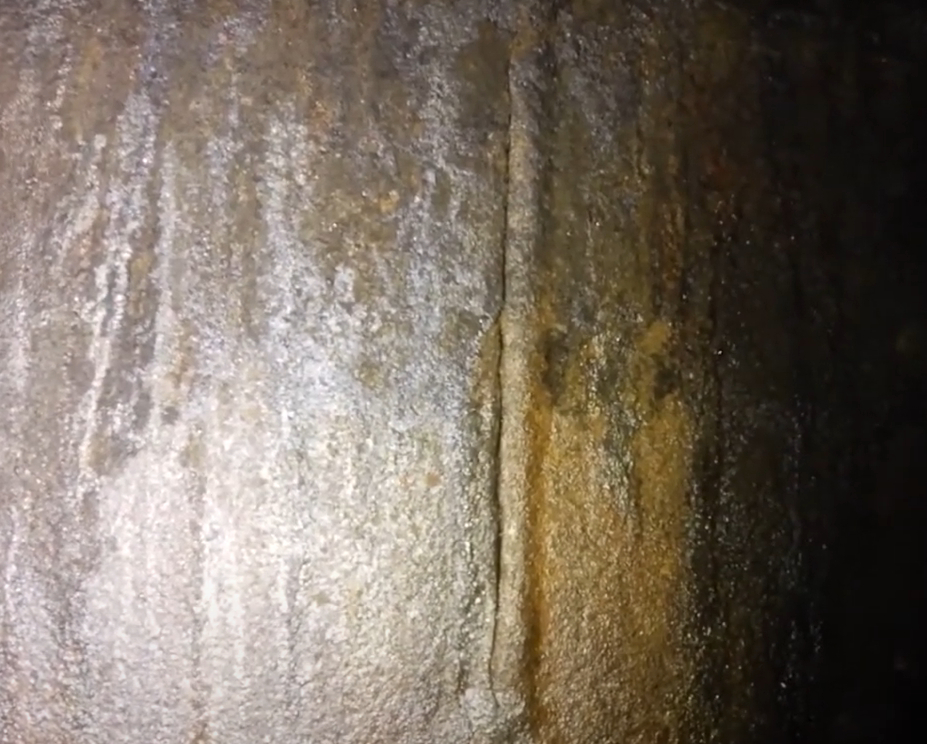 If a crack appeared in the cargo tank it could potentially grow bigger and, in the worst case scenario, result in a cargo leak.

Such a leak would require the company to discharge the cargo and undergo a full cleaning and repair of the ship, which could result in 10 days off hire and easily cost over half a million USD to fix for each defect, not to mention the lost profits from not being able to hire the ship out which, at $200K USD a day, would amount to $2M.

In the worst case scenario, this kind of crack could even result in a pollution problem, with crude oil leaking out of the cargo tank and directly into the ocean. (This kind of leak isn’t as likely on modern oil tankers, which have double hulls, but could happen on older FPSO vessels.)

In order to know the full details of the defect and maybe requiring the ship to go into dry dock at such a profitable time, the management company needed to inspect the vessel to evaluate the extent of the damage so that a plan could be put in place.

Hoping to avoid the need for going into drydock and losing out on the big profits that could be made at this unique time, the management company that owned the tanker hired Marine Inspection Services Ltd, an inspection services company based in the U.K., to inspect the vessel and assess what repairs were required.

To inspect the cargo tanks, inspectors working for Marine Inspections Services Ltd decided to use the Elios 2, Flyability’s collision-tolerant drone made to support inspections in confined spaces. 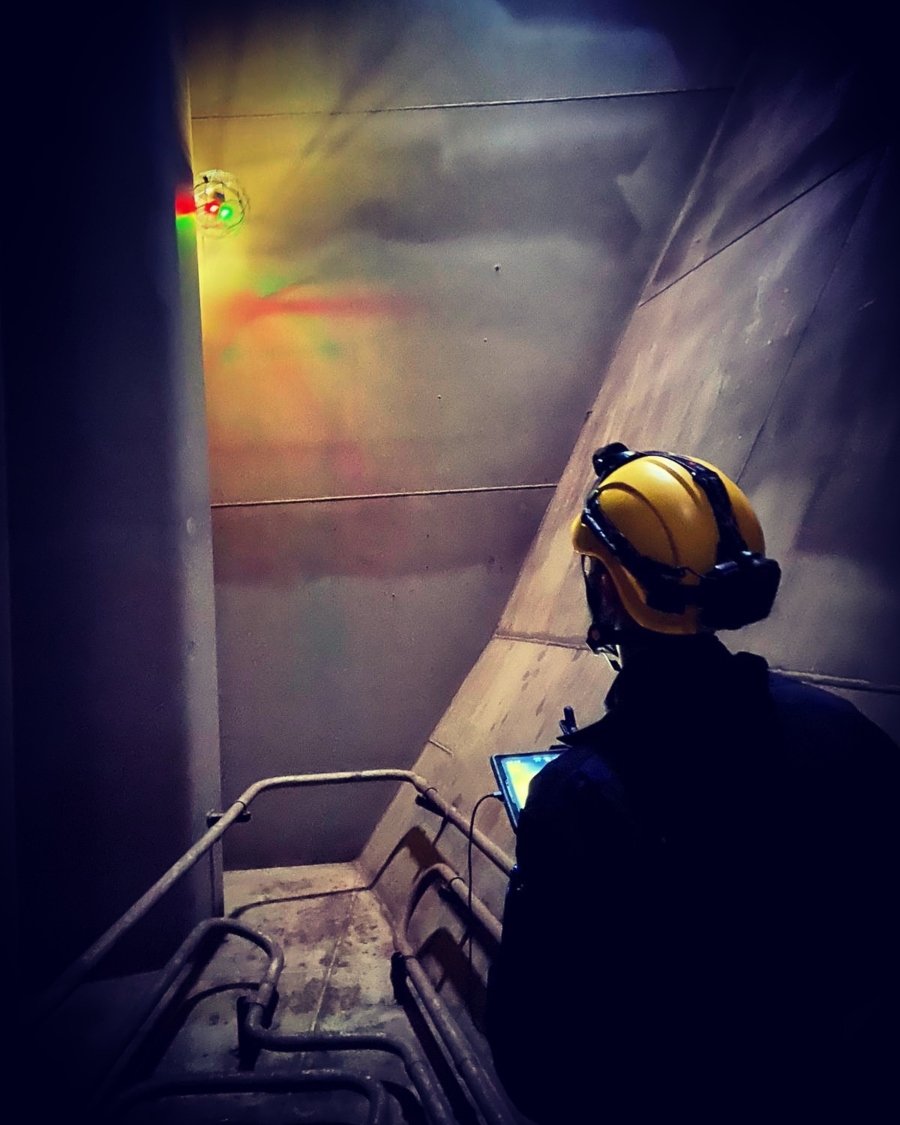 Inspectors knew the Elios 2 would make the tank inspection go much faster than a manual inspection because it would remove the need for building scaffolding, provide high quality visual data, and would also remove the need for an inspector to put themselves in potential danger by standing on scaffolding while conducting a visual review of the interior of the tank. Marine Inspection Services Ltd have been using Elios drones for over four years.

The Elios 2 was able to help inspectors from Marine Inspection Services Ltd quickly verify the existence of a crack in the initial area of concern and evaluate the extent of the damage.

“The Elios 2’s directional lighting and distance lock are very good for helping to determine the extent of damage when you’re looking at a crack. The lighting simulates an inspector standing there holding a flashlight, providing depth and detail to what is being inspected.”

Using the Elios 2, inspectors flew into the cargo tank and collected detailed, high quality visual data on the conditions inside it. 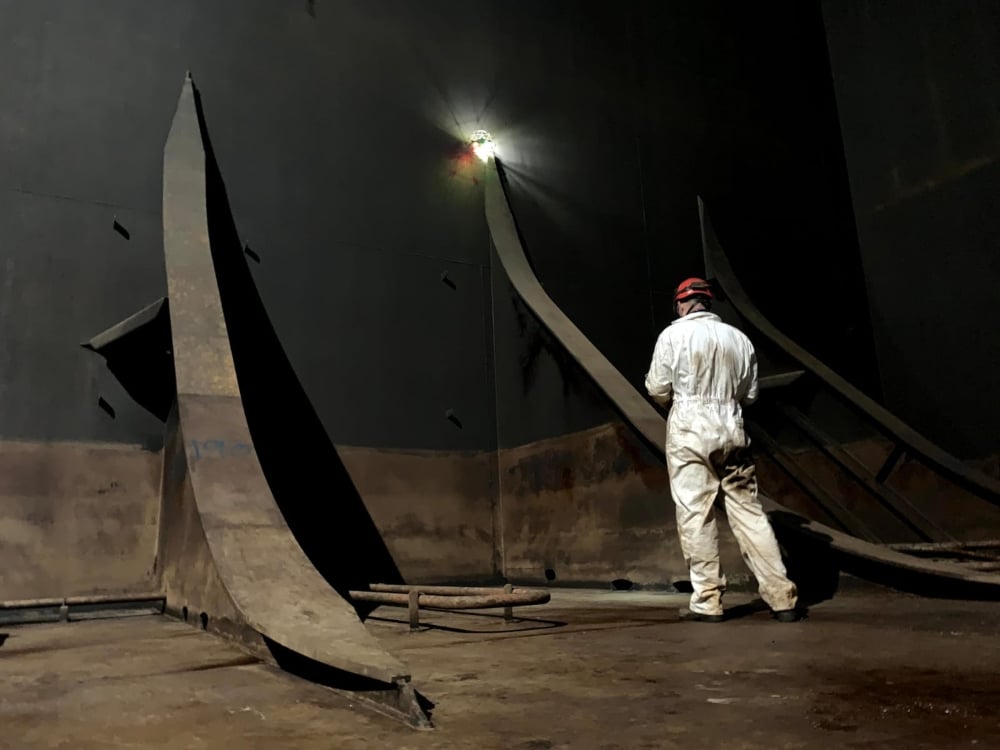 This video showcases some of the key findings from the inspection Marine Inspection Services Ltd conducted that day:

Before this mission, inspectors at Marine Inspection Services Ltd already knew that the Elios 2 could help them save time and money, while also keeping their inspectors out of potentially hazardous scenarios.

But the success of the mission at such a high stakes time, when any delays would have meant a significant loss of revenue to their client, served to further their belief in the Elios 2 as a cost-effective tool for visual inspections.

“For us, Flyability’s indoor drone technology has evolved from an interesting and helpful supplemental tool to an essential part of any inspection we conduct. This mission is just one more example of how crucial the Elios 2 is to our ability to help our clients assess damage and make important decisions about the viability of continued operations.” 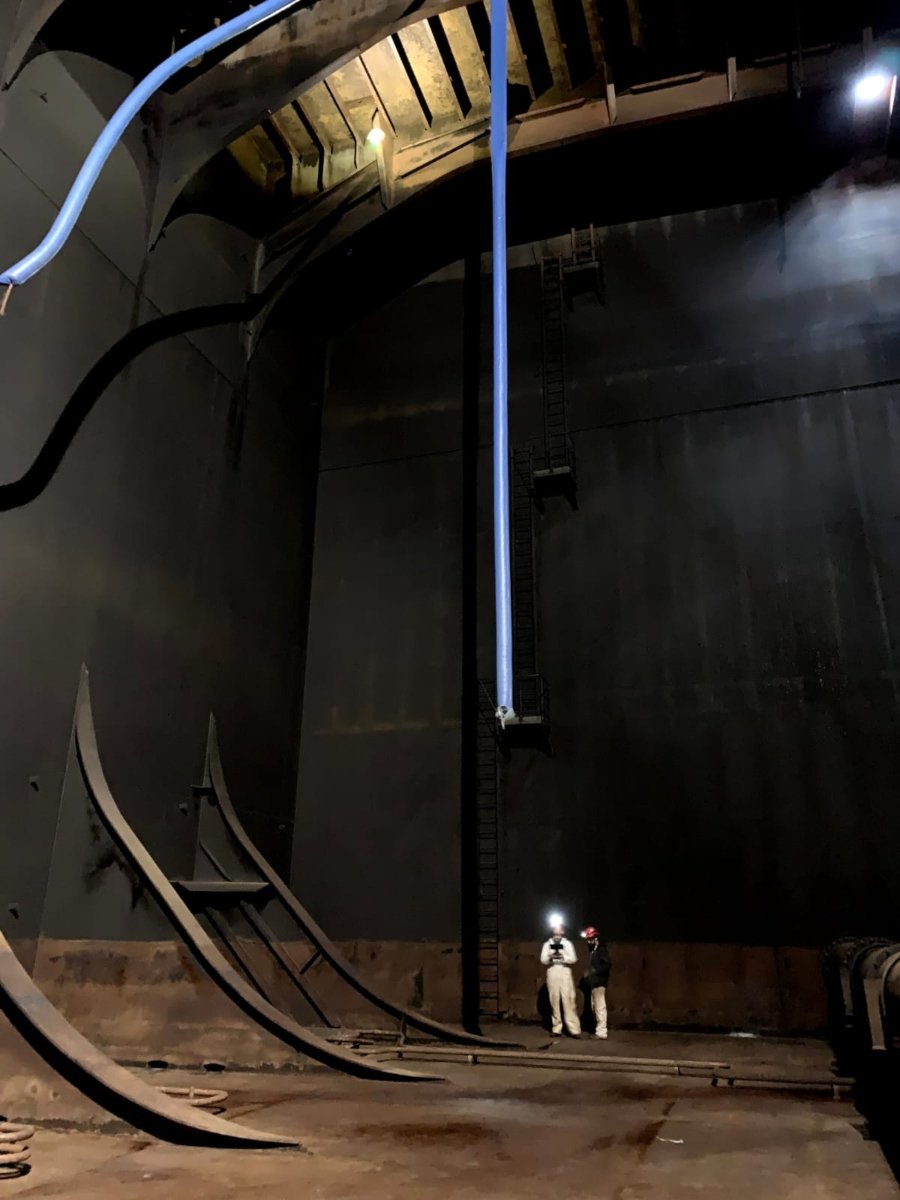 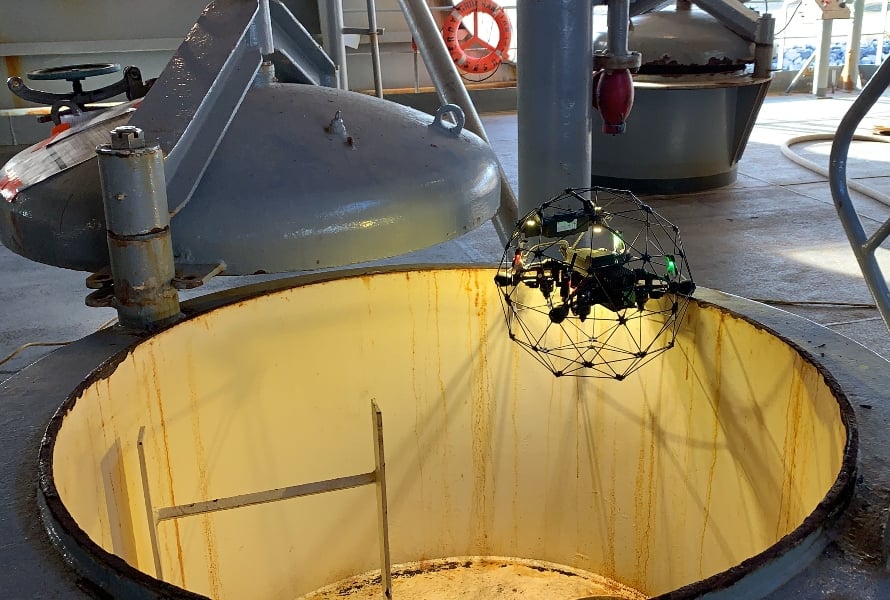