One of the biggest upgrades from the Elios 2 to the Elios 3 is the addition of a LiDAR sensor, enabling the creation of 3D maps.

The LiDAR data the Elios 3 collects creates a 3D Live Map in real time, as the drone flies through an asset, as shown in the image below. That data can also be used to create survey-grade 3D models after the flight, using software from Flyability’s partner GeoSLAM. Since launching the Elios 3, we’ve heard from inspectors all over the world that the new 3D mapping capability for inspections in confined spaces  is revolutionizing their work.

These 3D maps are allow them to:

Despite this initial feedback, we know that some inspectors are still in the early stages of discovering how to use 3D mapping in the field.

To help make the use of these maps more concrete, here are six examples of real use cases for 3D mapping in confined spaces with the Elios 3.

Personnel at a decommissioned power plant owned by Vattenfall used the Elios 3 to create 3D models inside a "no go" zone, helping improve their understanding of areas where it's not safe for people to enter.

The Elios 3 was able to create accurate 3D maps within the decommissioned plant, both in real time while the drone was in flight and after the flight using LiDAR data processed with 3D modeling software from GeoSLAM.

2. Finding the Cause of an Ore Pass Hangup

A large mining operation used the Elios 3 to identify the cause of a clog in an ore pass in just ten minutes, helping them pinpoint its exact location and visualize the clog in a 3D map.

For two months, they had drilled exploratory holes of 12 to 21 meters (40 to 70 feet), trying to find both the location and the nature of the clog. Eventually they stopped trying when production ceased in that area of the mine. Later, when pilots from Flyability visited, they were able to find the clog and collect key data using 3D mapping from the Elios 3 that could inform efforts to clear it.

A major cement plant in France used LiDAR data from the Elios 3 in stockpile measurements for a clinker inventory, making the process safer and more accurate.

In just 30 minutes—10 minutes for data collection and 20 minutes for post-processing with GeoSLAM Connect—plant operators were able to create an accurate stockpile measurement for the clinker. Dust inside the silo reduced visibility to such a degree that the Elios 3’s camera was almost blind, but the drone’s 3D Live Map made it possible to fly and collect all the data needed for the stockpile calculation.

4. Mapping Unknown Areas of an Old Mine

3D maps were essential to map the mine so the division could understand its full layout and make safety determinations for allowing people inside. But it was hard to get the data needed for the 3D maps with a handheld LiDAR scanner, and making them with aerial photogrammetry would have been a slow and challenging process. The Elios 3’s LiDAR sensor allowed Luxembourg authorities to make 3D maps of all the mine’s chambers quickly and efficiently.

The Elios 3’s 3D maps contain the precise geolocation of defects found during inspections, allowing inspectors to return to that location for future monitoring. The Elios 3 was able to collect such high quality visual and LiDAR data for 3D mapping that it eliminated the need for inspectors to expose themselves to the dangers of entering confined spaces for collecting inspection data.

6. Improving Safety and Accuracy for Stockpile Measurements at a Salt Mine

Calculating volumes manually required surveyors to climb the salt cones, presenting dangers related to work at height. The Elios 3 removed the need for surveyors to do this climbing for data collection, allowing them to remain safely on the ground while collecting all the data they needed. In addition to making the process faster, the Elios 3 created 3D models that provide greater accuracy for the stockpile calculations than those made using manual methods.

Want to learn more about the Elios 3? Watch a demo now. 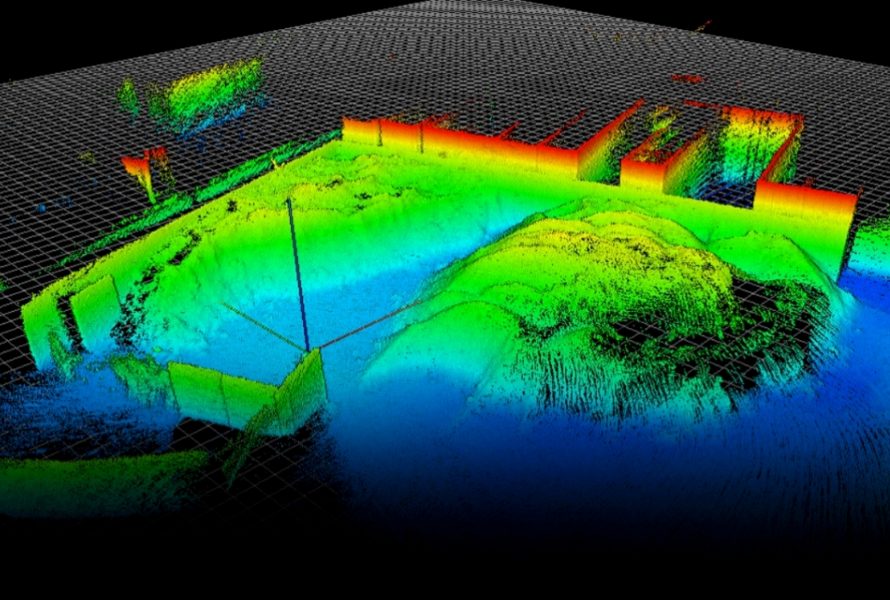 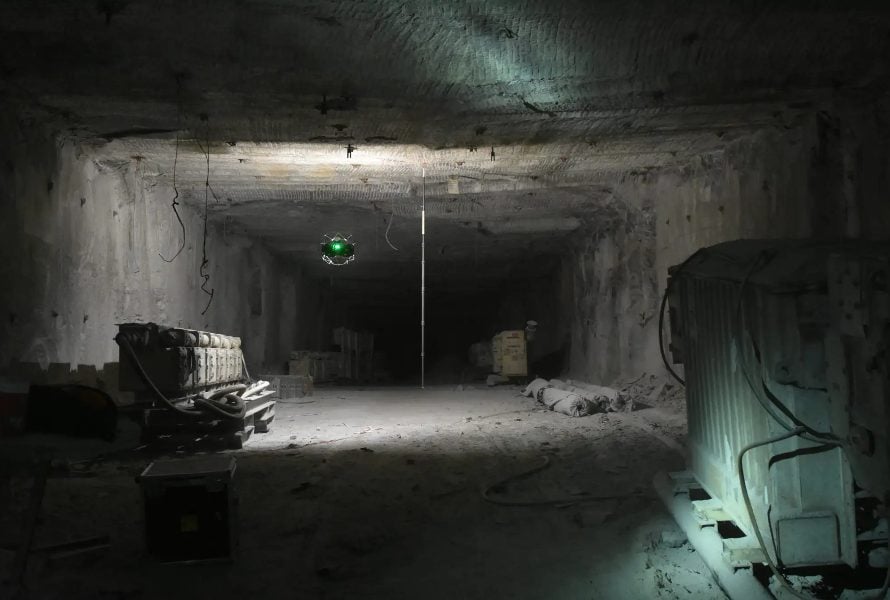 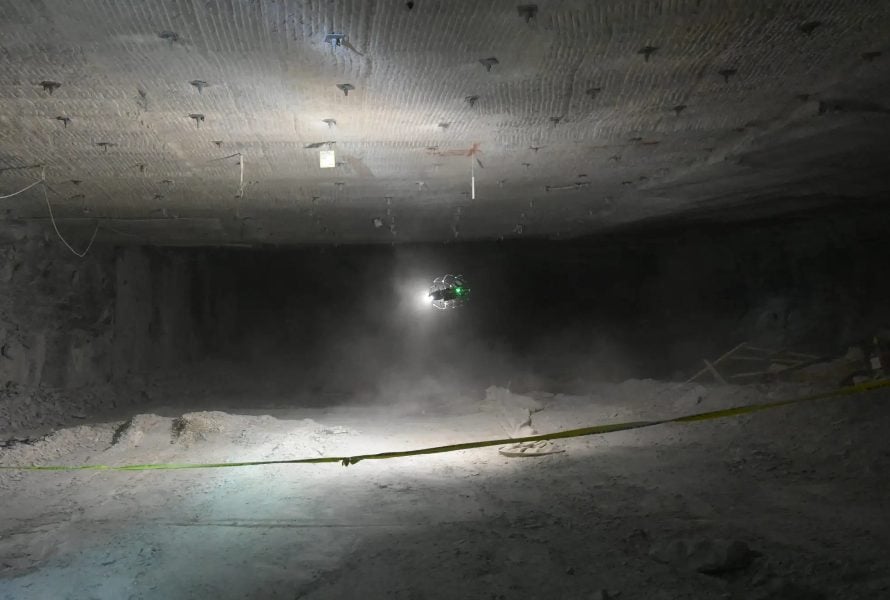