Timing is everything during inspections at Yara's fertilizer plant in Ambès, France. Yara personnel wanted to test the Elios 2 to see if it could help speed up their inside inspections and they were pleased with the results, finding that the drone provided crystal clear images of hard-to-reach places.

Yara is an international group that manufactures fertilizers.

To ensure safety and avoid accidents, Yara has developed a preventive maintenance strategy and plan for the assets they use in their fertilizer production.

Following this plan, the Yara plant in Ambès, France, located near Bordeaux, shuts down every two years for three full weeks in order for personnel to conduct in-depth inspections of all the assets on the site.

During the three-week inspection period, the number of employees on-site at the Ambès plant quadruples, shooting up from its usual count of about 100 to as many as 450 people. 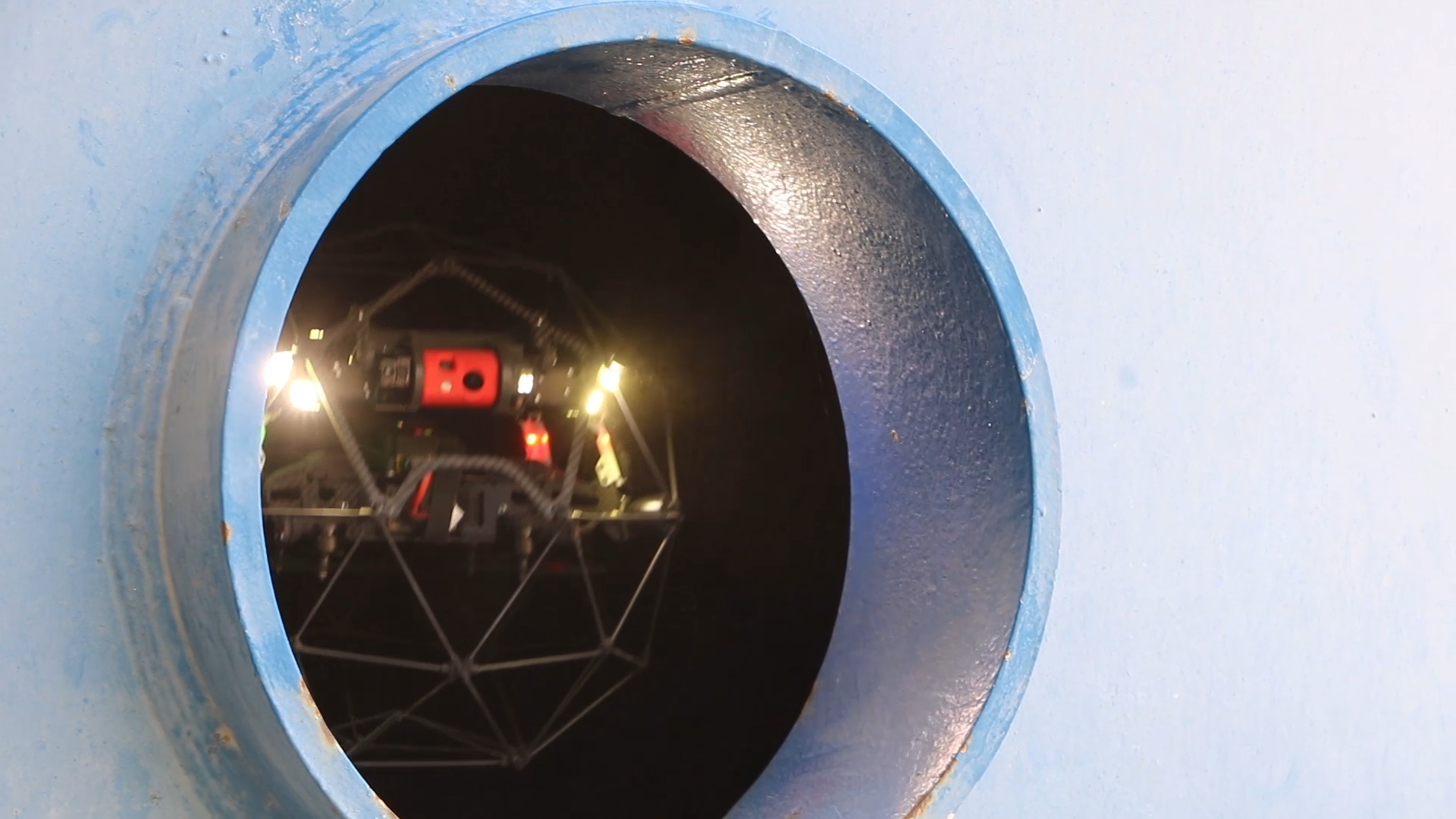 Once the inspection period starts, the Yara team works to inspect the inside and outside of every asset at the plant as quickly and efficiently as possible, including tight indoor areas that are very hard to reach.

The first stage of Yara’s inspection process is the visual inspection. By carefully reviewing all assets visually, inspectors can assess whether any corrosion, degradation, or damage has occurred and then decide what maintenance actions to take, if any.

There are two primary challenges the Yara team faces while conducting inspections during the shutdown period:

1) Safety. While moving quickly through inspections, it’s crucial for personnel to maintain safety standards and do everything without any accidents.

2) Speed. Because plant downtime is expensive, inspections must be conducted as quickly as possible without reducing the quality of the inspection.

During a recent inspection period, the Yara team tested the Elios 2 at their Ambès plant to see whether it might be able to help improve the inspection process.

During these tests, the Elios 2 was flown in hard-to-reach locations within assets at the Ambès plant, allowing inspectors to collect high quality visual data quickly without having to build scaffolding or use ropes.

The tests of the Elios 2 demonstrated to the Yara inspector and the Yara maintenance manager on site at the Ambès plant that the Elios 2 could be used to collect visual data inside an asset instead of having a person collect that data.

“By looking at the screen on the remote control during the tests, what I saw using the drone was of an even quality to what I can see using traditional [inspection] methods. When we reviewed the footage on a larger screen the quality was impeccable. You could even zoom in to look at more details, and so on. For visual inspection, it’s perfect.”

According to Yara personnel, the immediate benefits of using the Elios 2 to collect visual data instead of sending in a person would directly address their two primary challenges during the inspection period:

1) Safety. Because no inspector has to physically enter the asset to collect visual data, the Elios 2 could improve safety by helping keep inspectors out of potentially dangerous scenarios.

2) Speed. Because no scaffolding would need to be built, the Elios 2 could potentially improve the speed of indoor inspections during the shutdown period. 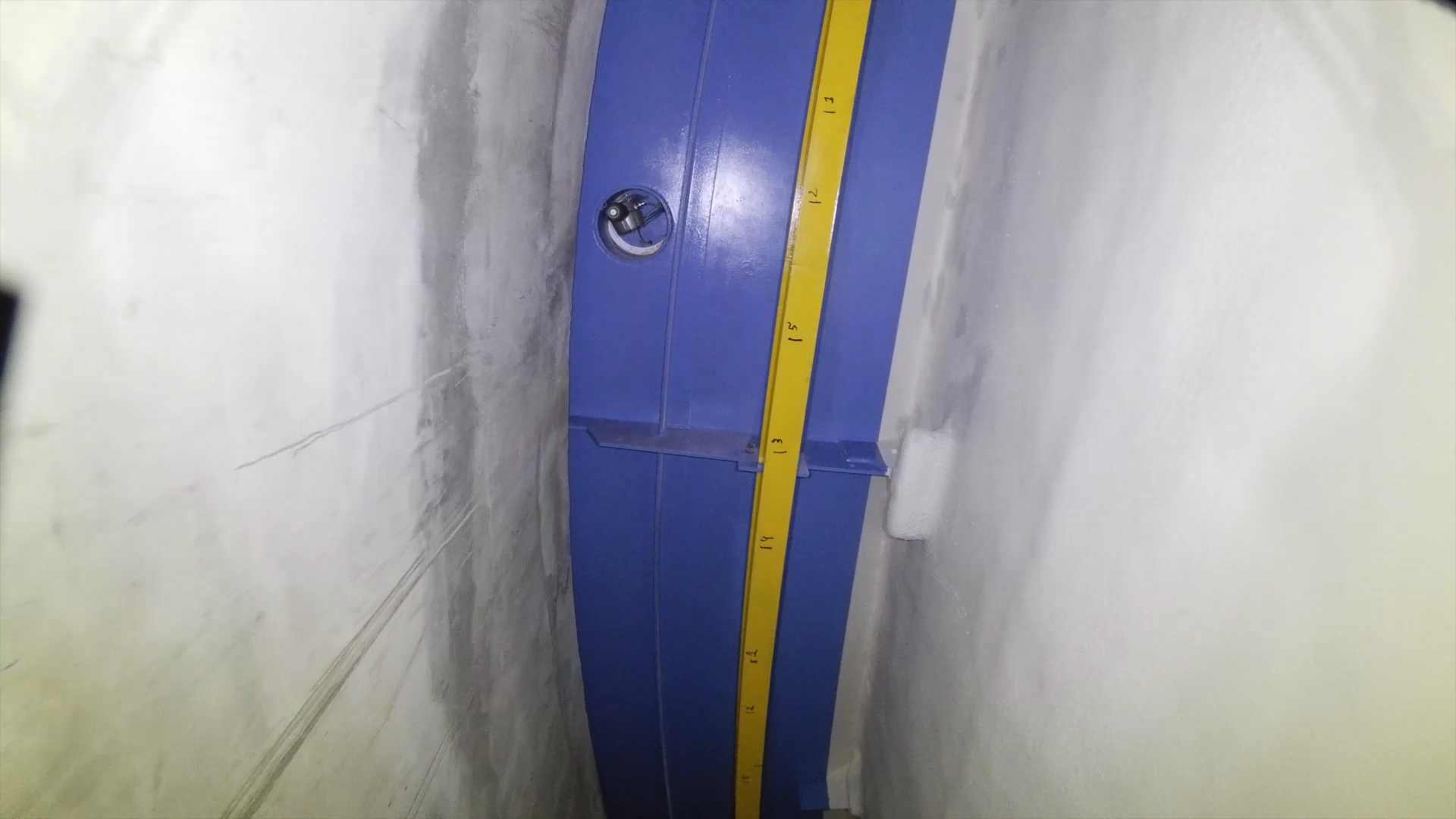 Based on the results of initial tests with the Elios 2, Yara personnel believe they could potentially change their approach to maintenance for certain assets at their plants.

Given how quickly and easily the Elios 2 can capture high quality visual data, they are exploring the possibility of adapting preventive maintenance procedures, and may use the drone to gain quicker access to hard-to-reach places more often. 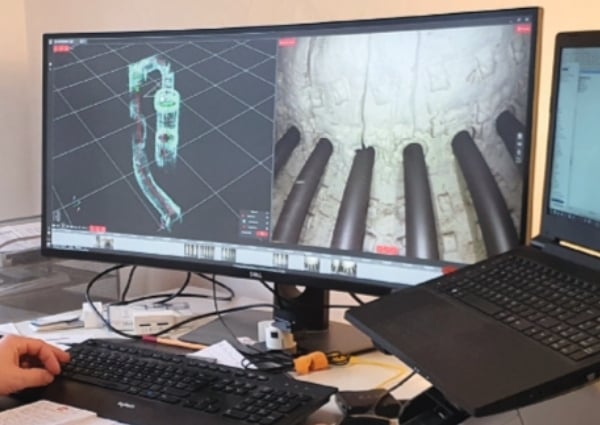 Inspector 3.0 Helps Save Hours of Work Locating Defects in a Hydrogen Reformer

An inspector tested Flyability's new software Inspector 3.0 during a challenging hydrogen reformer inspection and found that it helped them easily return […] 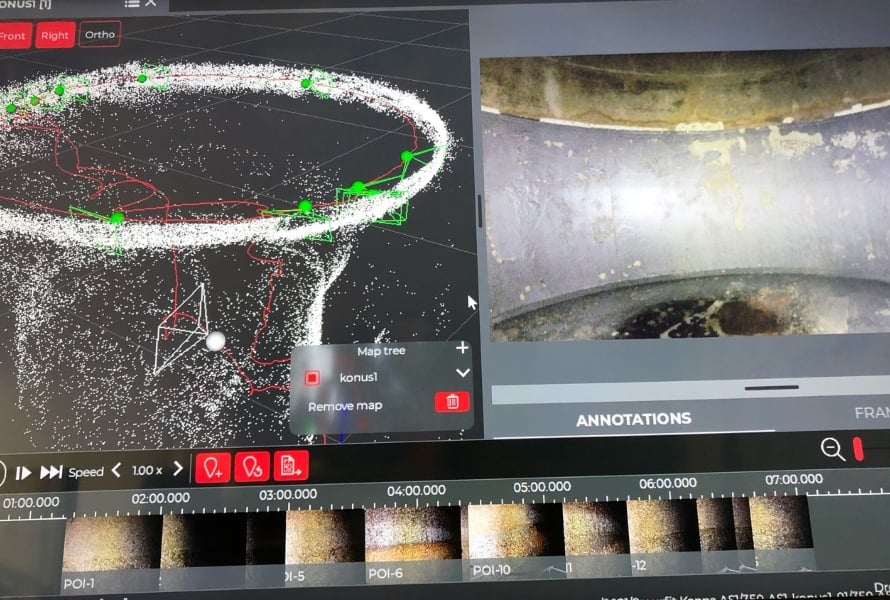 An inspector tested Flyability's software Inspector 3.0 during a paper mill tank inspection and found that it helped pinpoint the location of rust, […] 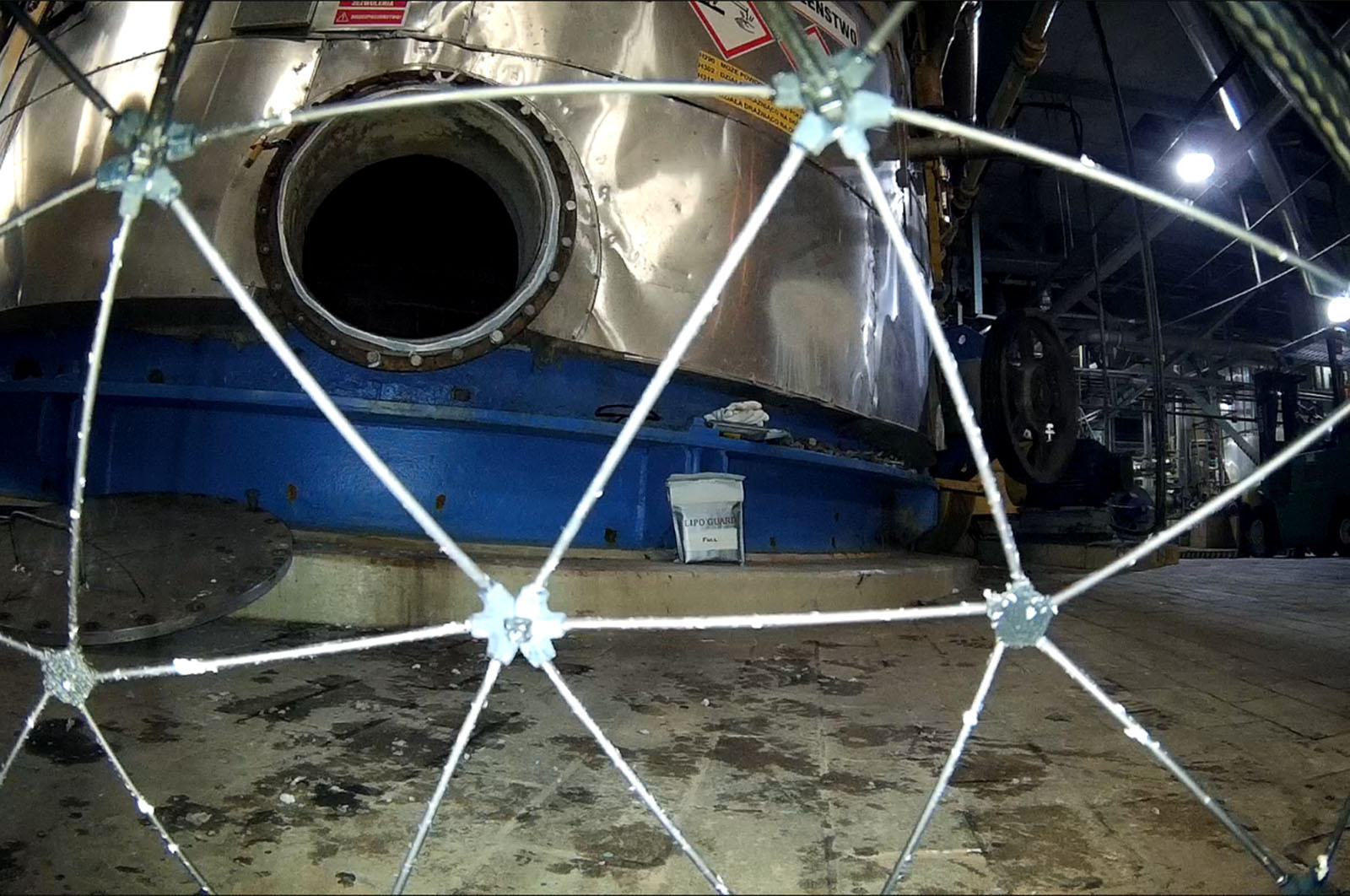 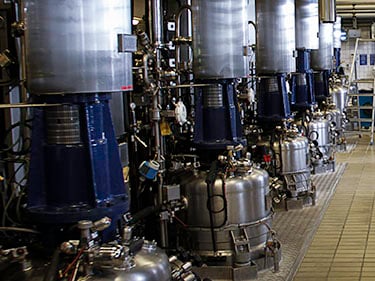 Novozymes, a world leader in biological solutions, is looking for solutions improving the quality of its infrastructure’s maintenance process while […]