Volcan Compañía Minera SAA is a Peruvian mining company that has been in operation since 1943. It operates several silver, zinc, copper, and lead mines, as well as hydroelectric power plants.

Many of Volcan’s mines are located high in the Andes Mountains, a range that runs through much of the western side of South America.

Given their location, operating these mines comes with unique challenges due to the extremely high altitude, and any new equipment used in Volcan’s operations for these high altitude mines must be vetted for work in an oxygen-depleted environment.

Volcan’s Andaychagua mine is one of the biggest that Volcan runs. 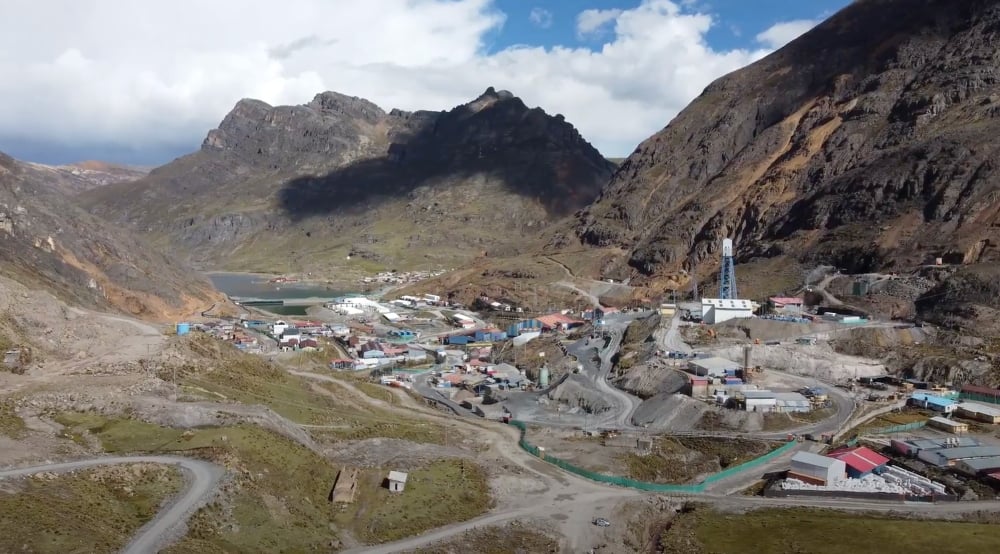 The mine is located in Campamento Minero, at almost three miles above sea level (4,600 meters or 2.86 miles above sea level, to be exact). This extreme altitude imposes limitations on the kinds of robotics used in the mines, and means that solutions that might work for mines located at lower altitudes may not be viable there.

The mine is constantly operating. Blasting happens every day at 6 p.m., after which personnel truck out ore all night. During the day, from 7 a.m. until 6 p.m., the mine’s workers secure and inspect the mine, preparing it for the next round of blasting.

All of this constant work yields a huge amount of ore. Every single day about 2,500 tonnes of minerals—that’s 5,511,557 pounds—is extracted from the Andaychagua mine.

Administrators at the Andaychagua mine are always looking for cutting edge tools to help cut down costs and improve safety for their operations.

When they learned of Flyability’s Elios 2, a drone made just for operating in harsh internal conditions, they wanted to see whether it might work at the extreme altitudes in which they operate, so they decided to test it. 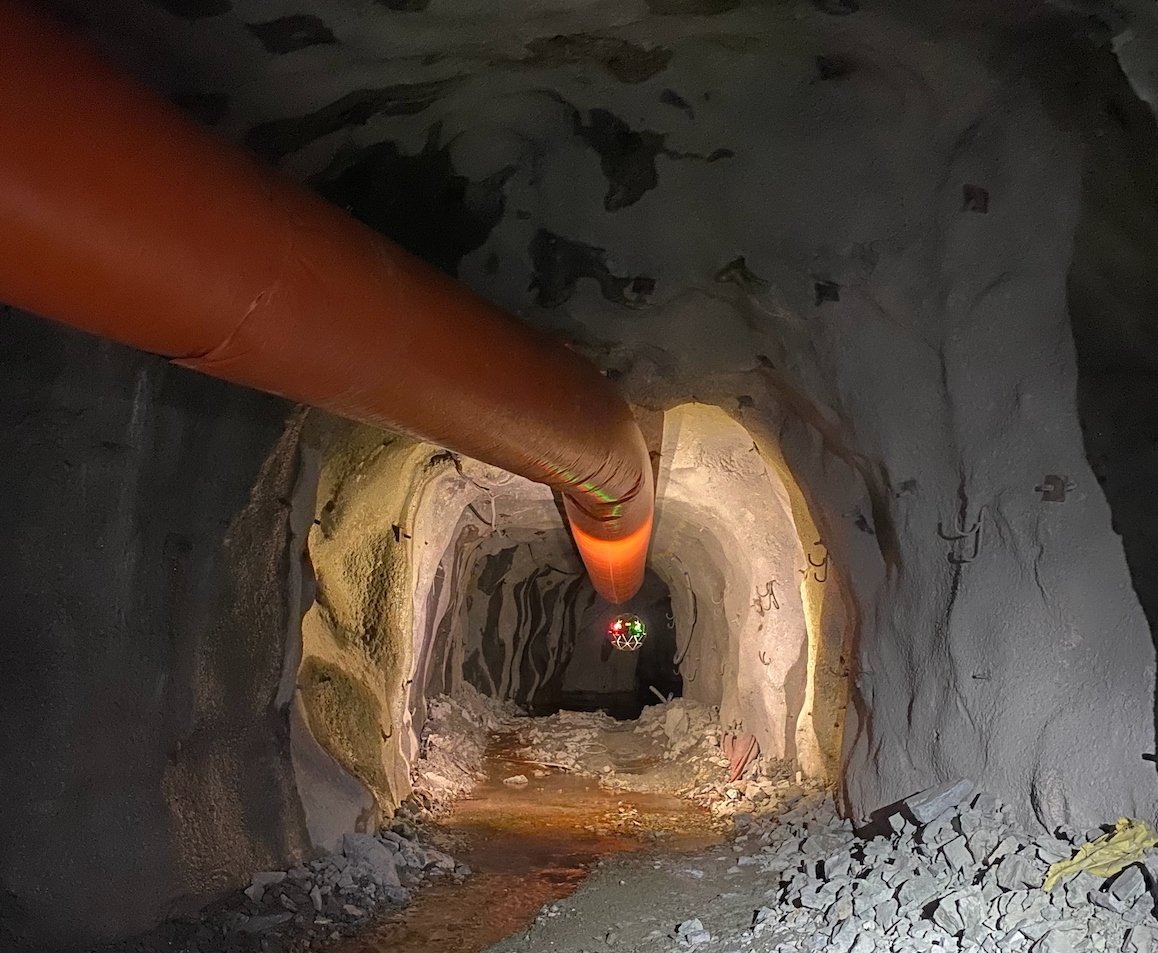 These were the primary areas of focus for the test:

Despite the challenges that came with flying the Elios 2 at high altitudes, Volcan’s test at the Andaychagua mine was a success.

The Volcan team was able to perform all of the inspections it had planned for the test, and the drone thoroughly met the team’s expectations. 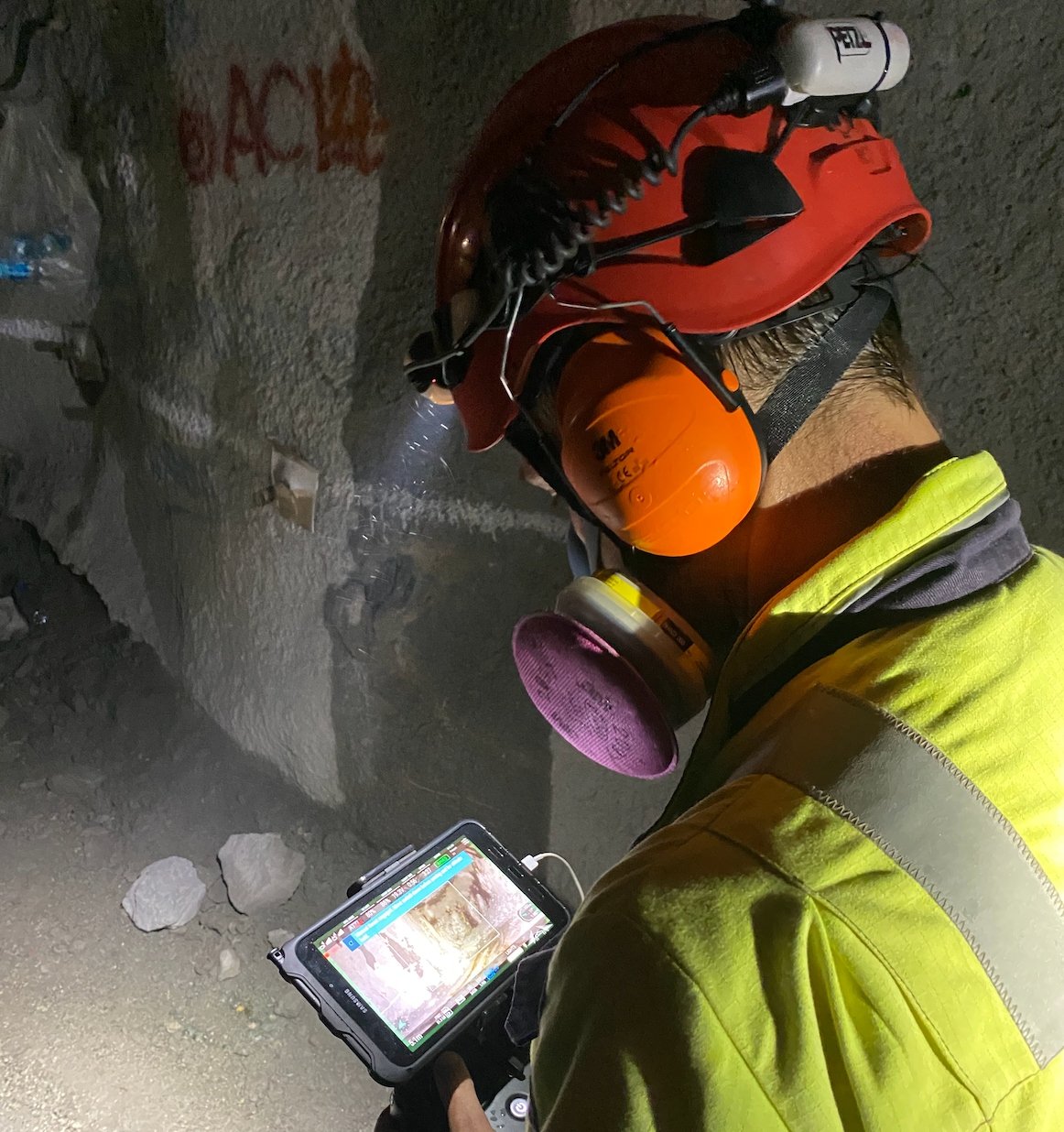 Here were the results of the test:

In total, about 40 flights were conducted in the mine. The assets that Volcan personnel wanted to inspect in the mine included: 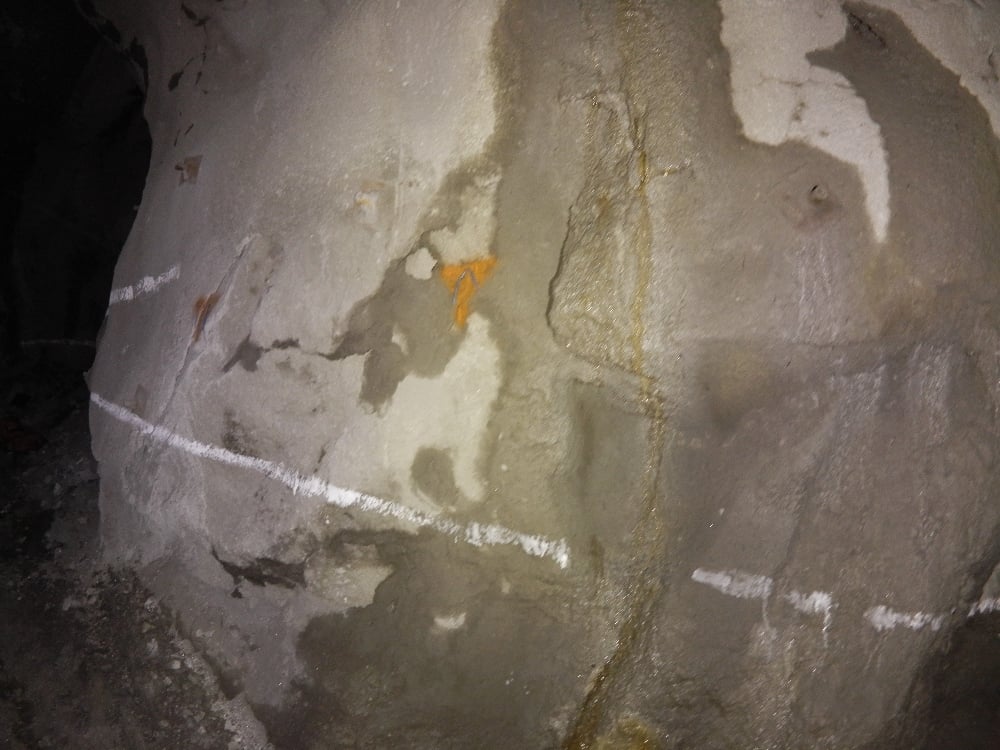 In total, four 3D models were made from the test, including models of both stopes and tunnels.

Detailed 3D models were made using software from Pix4D.

These models were accurate enough that they could hypothetically be used to identify extra ore within the mine, and help with planning future work. These models required several hours of processing time.

Here is one of the 3D models made from data collected during the Elios 2 test: These models allowed mining personnel to quickly identify the location of different points of interest seen in the visual footage the Elios 2 collected. These models only required about 20-30 minutes of processing time, so they could be used much more quickly than the detailed models.

Here is a screenshot of a sparse point cloud next to a still Point of Interest (POI) image in the Inspector 3.0 software:

Flying a drone at such high altitudes required a lot of preparation—here are the best practices Flyability’s team followed with the Elios 2 to complete this mission successfully: 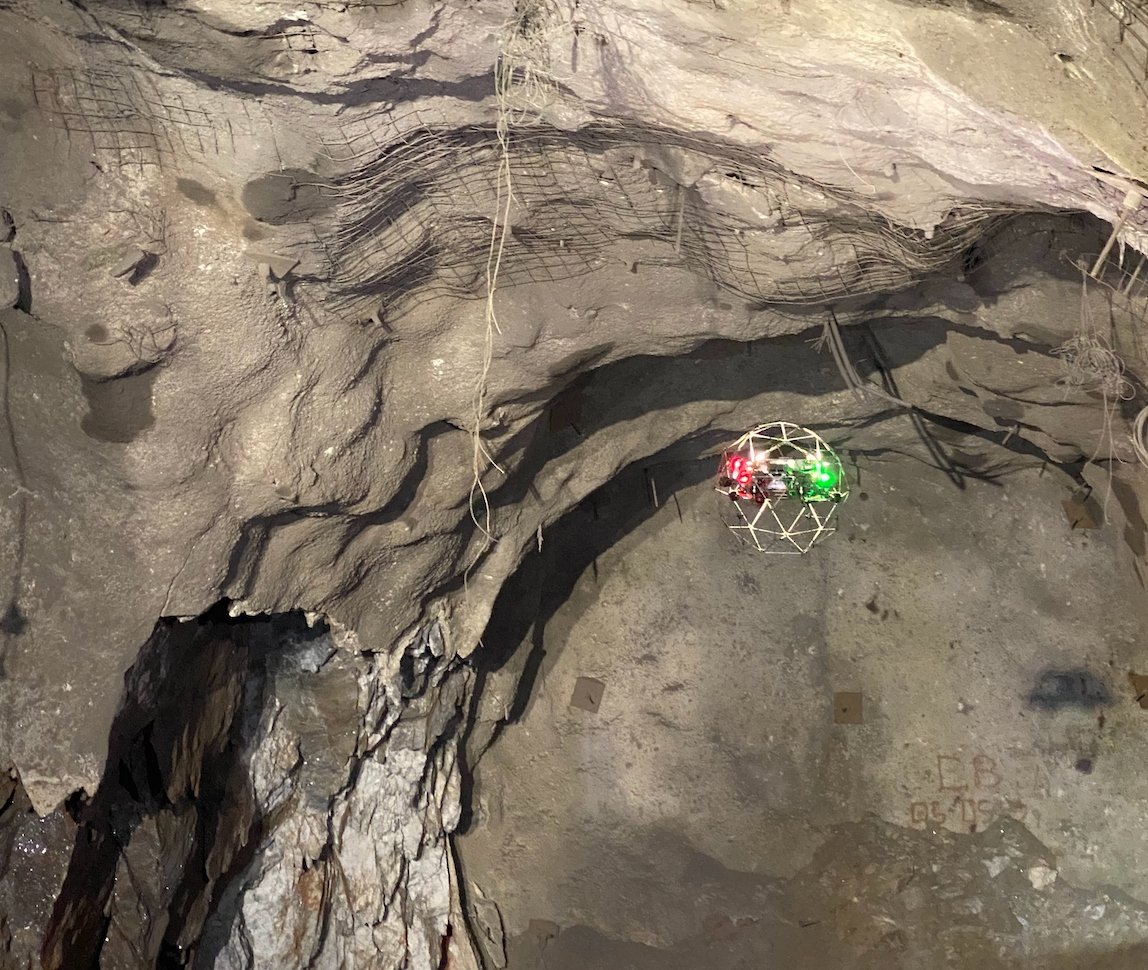 Given the success of the test, administrators at Volcan Compañía Miner are currently considering adopting the Elios 2 for their inspections at the Andaychagua mine.

Now that they know it can operate at high altitudes, they’re also considering using it at several other mines they run, all of which are located in high mountainous areas throughout the country of Peru.