Elios is used for mine facility and equipment inspections in Copper mines of Northern Chile, flying in the dangerous and confined areas around mining production equipment.

The Elios is used for inspecting heavy equipment in the mine concentration plant, monitoring equipment including ball mills, SAG mills, and floatation cells regularly for optimal function and safety. The drone is also kept on the mine premises in order to do an immediate inspection of any reported problems with the equipment. Performing these inspections by drone saves the company very significant time and money, allows inspection of otherwise inaccessible equipment, and contributes to the safety of mine personnel. 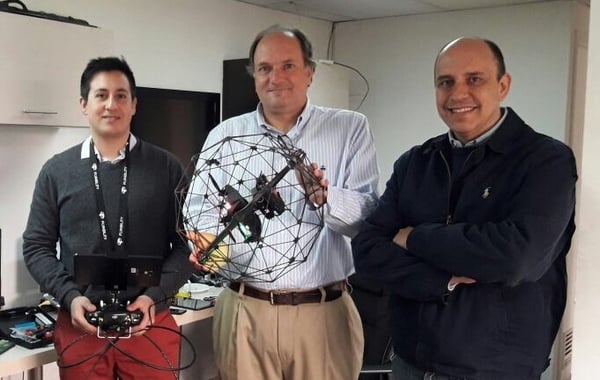 The economic benefits of using the Elios for mining equipment inspection are clear. Since the mine doesn’t have to stop production for over an hour, the company sees an immediate savings of between $100-$150,000 in production costs.

Large mining sites include multiple divisions, explains Eric Romersa, co-founder of WS Data 3D, a Chilean mining inspection company. The three main sectors – the mine, leaching pads, concentration plants and tailings facilities – all need to be monitored for many different issues, and drones are emerging as the right tool for the job. “Drones can collect a large amount of data fast, without putting people into these areas,” says Romersa. When it comes to inspecting the machines in the concentration plant, Romersa comments, Elios is really the only drone available that can work in that environment.

The equipment that Romersa’s team inspects are dangerous: ball mills, SAG mills, crushers, stockpile feeders and floatation cells. Stockpile feeders are holes in the floor, where the mineral drops by gravity on the conveyor belts to carry materials to the mills. Ball mills, SAG mills and crushers grind materials for further processing. Floating cells are large tanks where minerals float to extract copper. These special tanks store liquids and chemicals; with no ventilation it’s a hazardous environment for people.

Before using the Elios, inspections were both costly and risky. The mine had to stop the entire production line, open the mill, and block upstream and downstream as part of the security protocol. This procedure takes about an hour: at $100 – 150,000 per hour in production costs, it’s a significant expense. After the security protocol is performed, inspectors would dress in protective clothing and perform the inspection. Subject to falling debris, personnel would have to complete the inspection as quickly as possible, making a visual inspection or using a camera on a tripod to take images of the area.

In the case of the floating cells, workers used to have to erect scaffolding inside, and then it required 3 to 4 specially certified personnel to perform the inspection. The environment is so hazardous that even the process of suiting up appropriately takes significant time. “Security procedures are long and tedious,” says Romersa.

For the crushers, prior to using the Elios there really wasn’t an effective way to inspect them: so managers were forced to wait for something to break before doing any maintenance.

Using the Elios collision-proof drone, inspectors now take aerial images of the equipment while remaining outside of the hazardous area. With no exposure to risk, personnel are not required to wear special equipment other than that usually required in the mine, and can take as much time as required. Production does not need to be shut down while the inspection is performed.

Crushers are now inspected with the Elios every month: and managers have the option to inspect things in 30 – 40 minutes if there is a problem.

The economic benefits of using the Elios for mining equipment inspection are clear. Since the mine doesn’t have to stop production for over an hour, the company sees an immediate savings of between $100-$150,000 in production costs. In the case of the floatation cells, the inspection can be performed by one person instead of the 3 -4 required to do the inspection on scaffolding, providing additional savings. Without the need for elaborate safety procedures, the time spent is a fraction of that required to perform the inspection on scaffolding.

The quality of the data from the drone is better than the quality that you get with a person – people need to get in and out quickly,” “With a drone, you can stop and make a more detailed visual inspection. You can establish a standardized procedure where you know exactly what points you need to cover every time...

Being able to inspect the crushers before any problem occurs could save the company millions of dollars in new equipment costs.

Romersa says that while it has taken some efforts to educate his clients about using drones for inspections, customers like using the Elios. “When you sum up all of the costs of lost production, they are all on board,” he comments.

The Elios not only saves the mining company money, but provides better data: “The quality of the data from the drone is better than the quality that you get with a person – people need to get in and out quickly,” says Romersa. “With a drone, you can stop and make a more detailed visual inspection. You can establish a standardized procedure where you know exactly what points you need to cover every time – you avoid the human factor. “

Drones provide major benefits for mining operations, and the Elios drone is uniquely able to perform inspections in confined and hazardous areas. Utilizing the Elios solution for inspecting machinery offers a clear return on investment for customers, providing savings in both time and money while keeping workers safe. With immediate savings of over $100,000 for every inspection, and the capability for timely inspections at the first warning of a problem, the value is significant.

Romersa estimates that about 60% of mining operations are currently using drones: the larger the operation, the greater the savings that they experience. And while some operations require more education about what this technology can offer: “When we show them what can be done with professional drone they understand,” says Romersa. 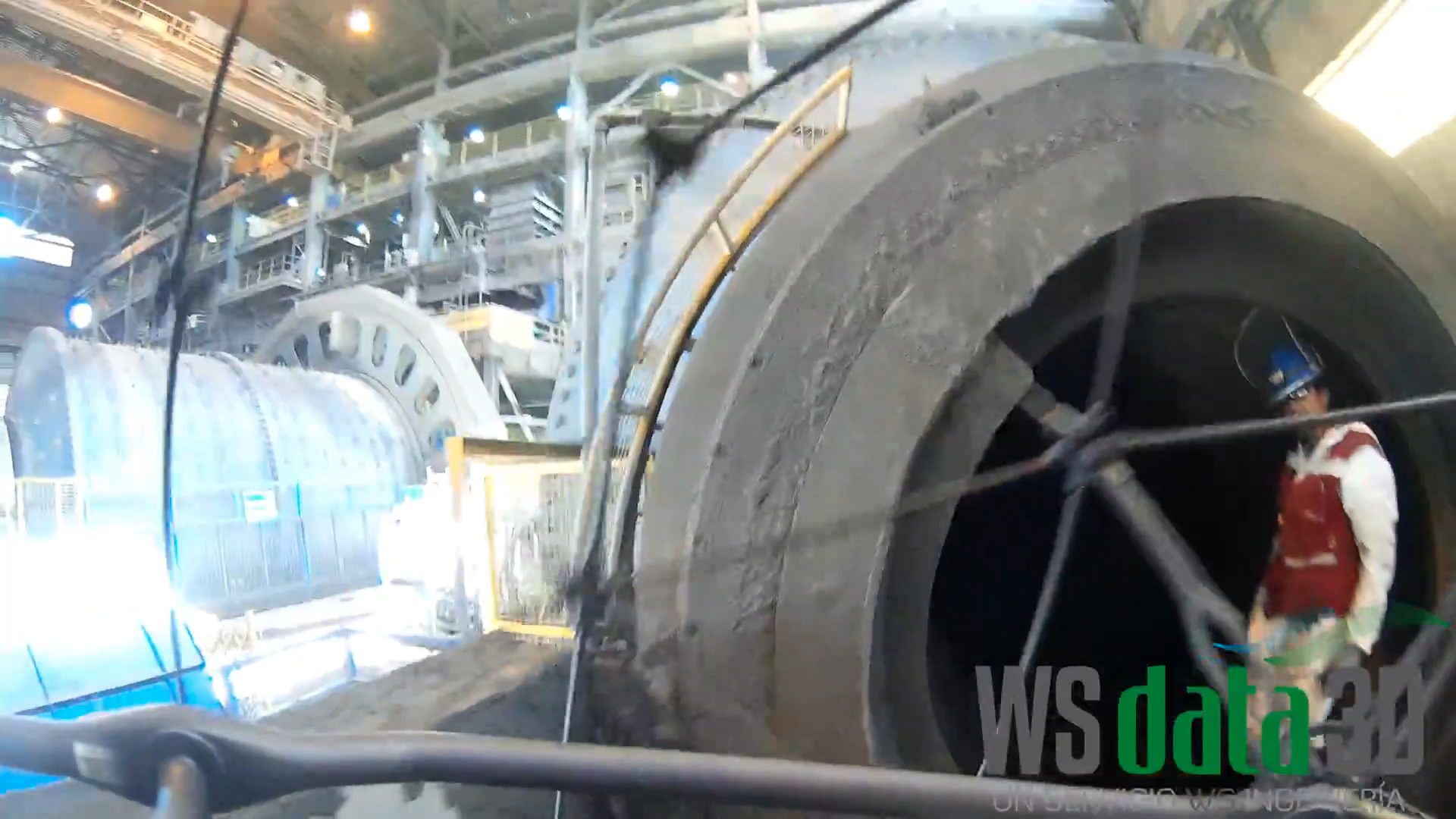 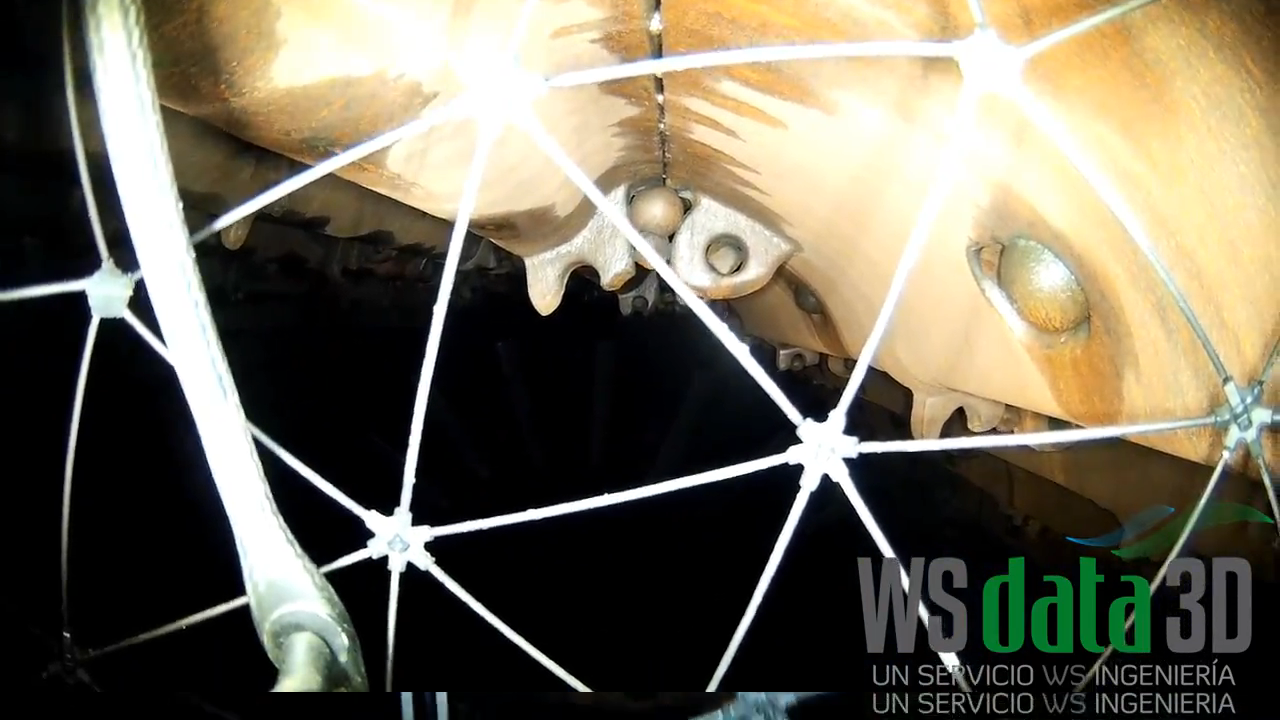 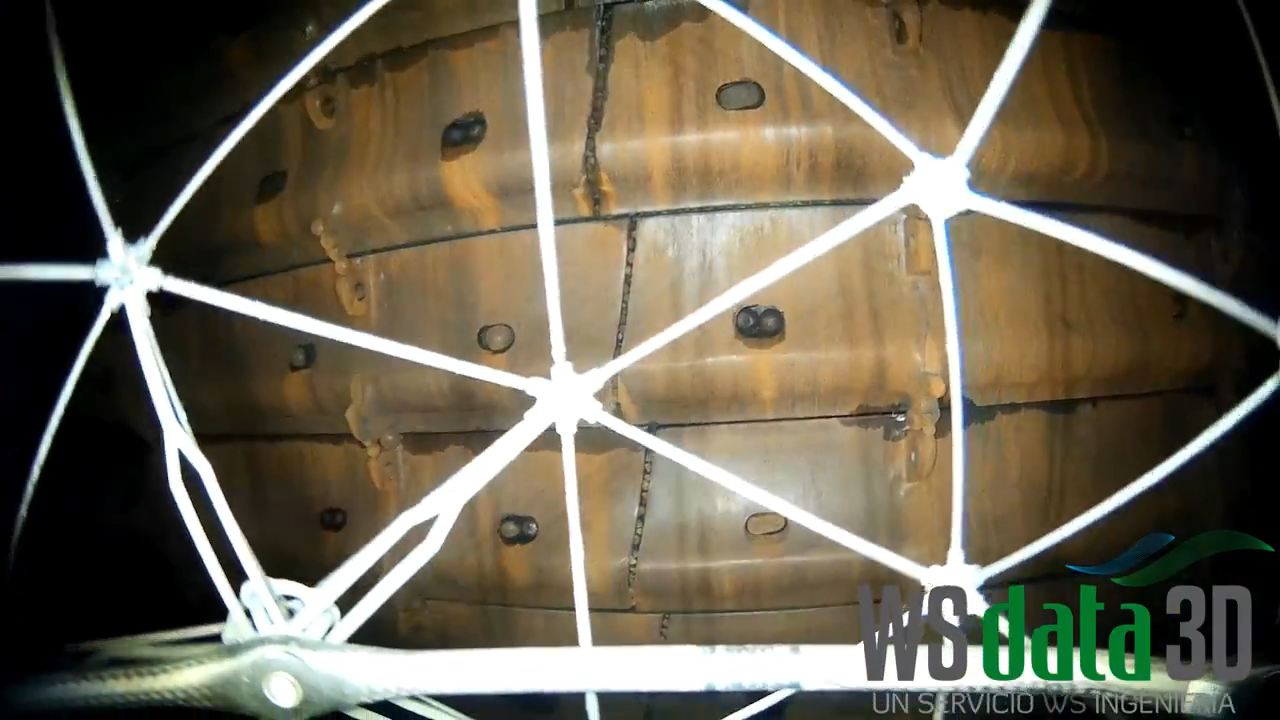 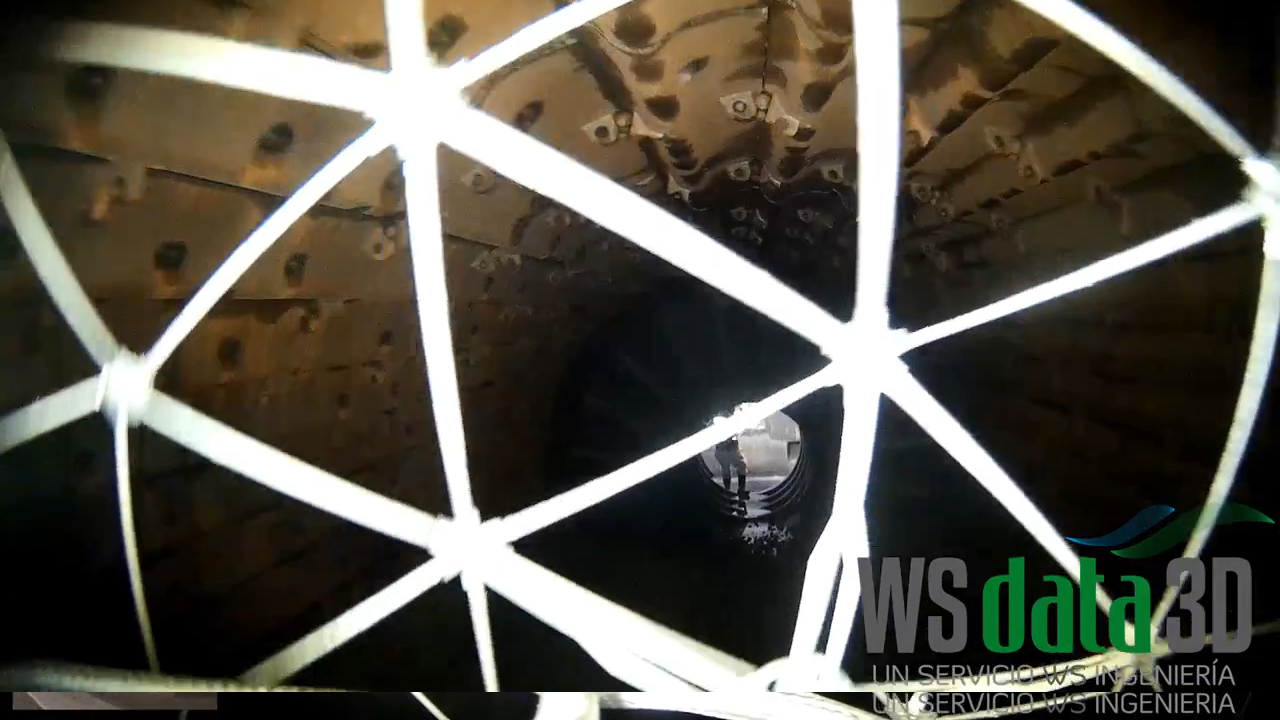 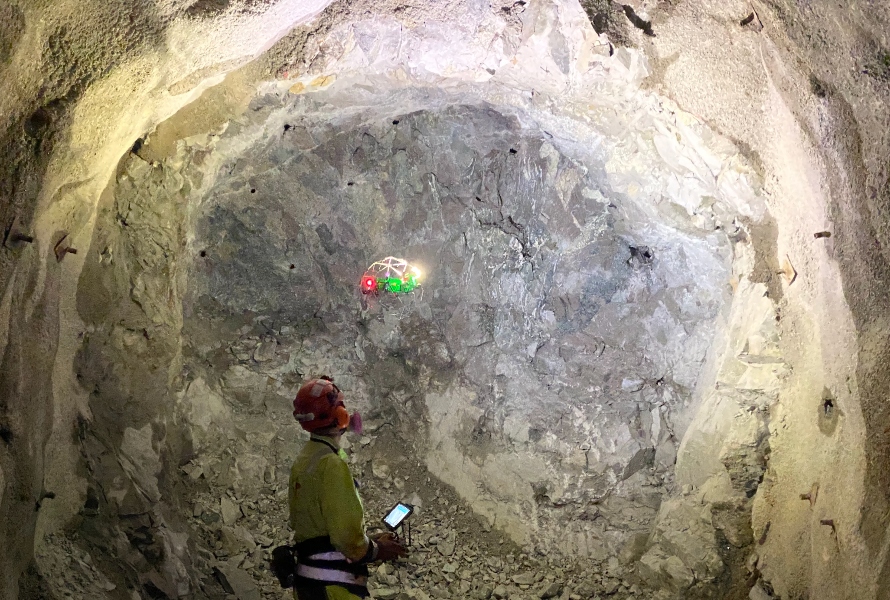