Developed by Swiss startup Flyability, Elios is successfully used by one of the most prestigious special law enforcement units in the world, the RAID (Research, Assistance, Intervention, Deterrence), to perform indoor reconnaissance and intelligence in the most complex enclosed spaces.

The unique ability of Elios to tolerate collisions makes it ideal for deployment in critical urban scenarios such as hostage situations, isolated shooter, or even terrorist attacks inside buildings.

In these contexts, the police forces use Elios as a remotely operated camera providing high-definition and thermal images for performing reconnaissance and intelligence. To the benefit of the deployed troops, the drone allows significant time savings. Above all, it increases the security of the police officers by allowing them to identify hazards before entering an unknown zone. Elios offers efficient yet straightforward support in the most critical phases of an assault, such as climbing stairs or entering a new room.

The Swiss company Flyability developed Elios which is used in the field by several special law enforcement units in Europe and the Middle East and notably the RAID, which was involved in all recent crises that affected France. After several months of use, the RAID qualified Elios as a groundbreaking and unparalleled product when it comes to indoor use.

Patrick Thévoz, CEO of Flyability emphasizes: "The adoption of our product by the RAID materializes the mission of Flyability to send robots instead of humans in hazardous places and dangerous situations. We believe in the use of technology to reduce the exposure of humans to risks and in particular for homeland security professionals, firefighters, and first responders operating in confined spaces. This mission is our priority, and we look forward to continuing to develop the technologies of the future for this purpose." 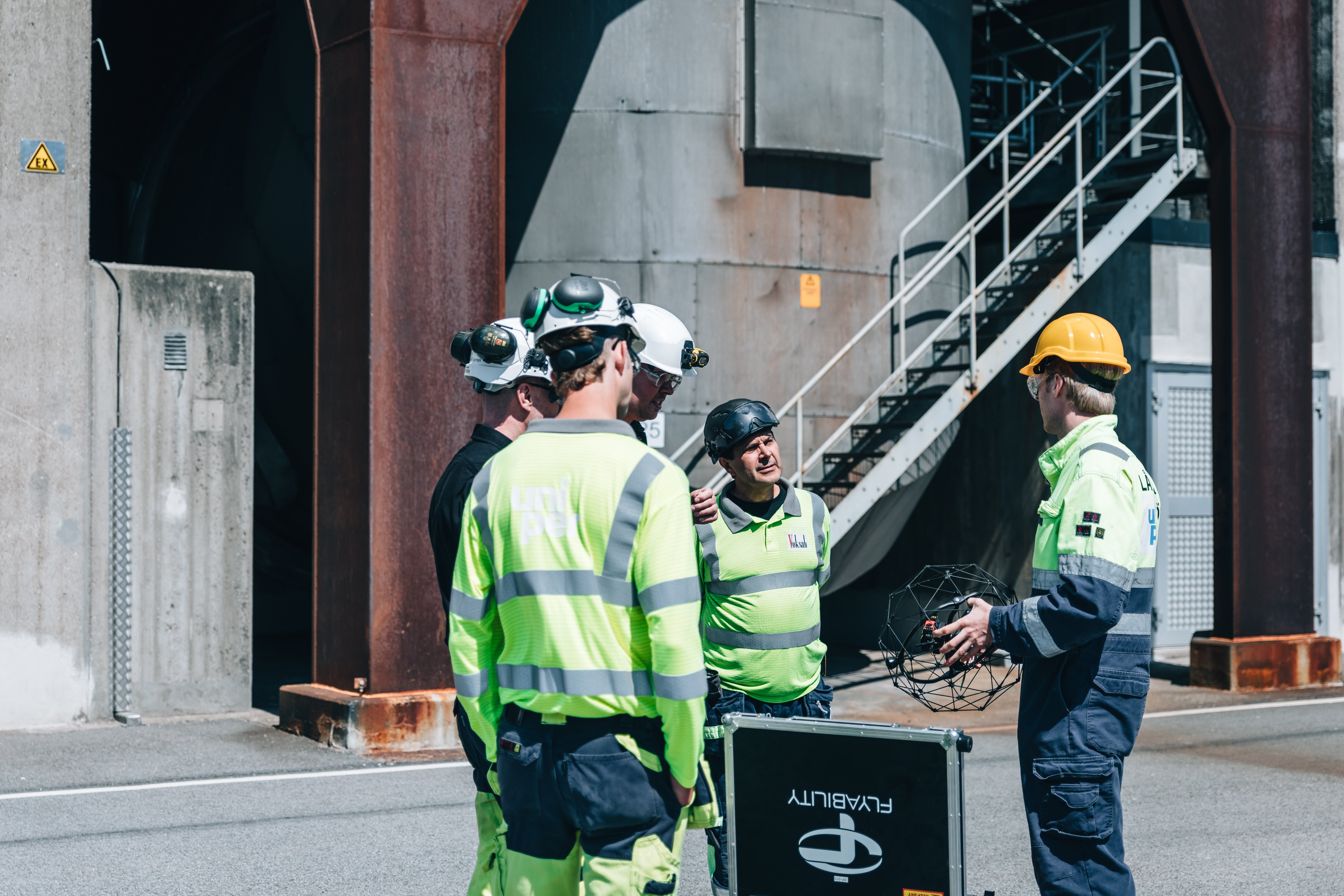 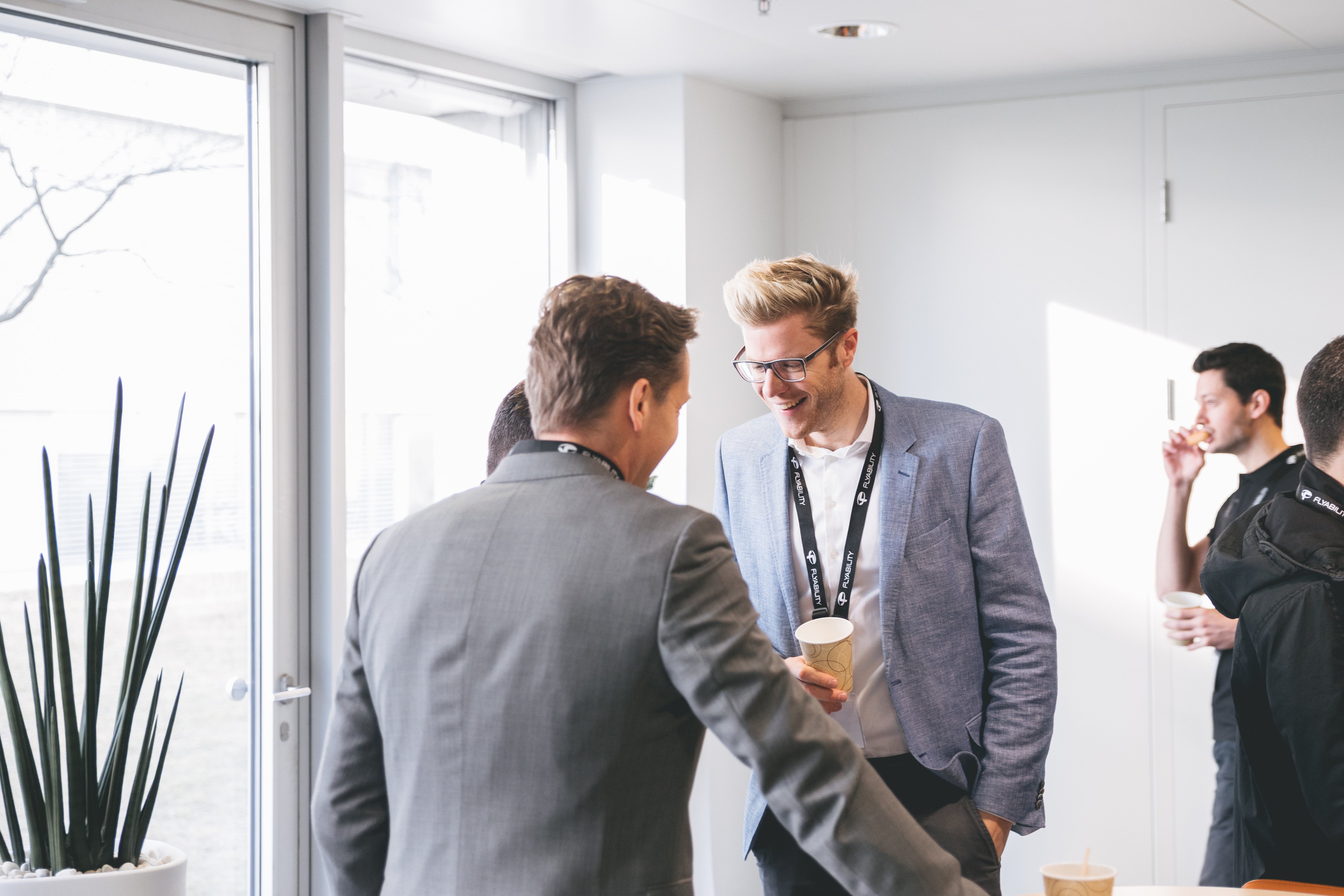