Confined Space: A Guide to Industrial Work in Enclosed Areas

A confined space is an area that is large enough for a human to enter, but with limited means of entering or exiting the area. These spaces are not intended for continuous human occupation. All three of these conditions are what define a confined space.

There are also permit-required confined spaces (PRCS). The Occupational Safety and Health Administration (OSHA) defines a PRCS as follows:

This guide contains a lot of information about confined space work and inspections—here is a menu you can use to jump around:

The Dangers of Confined Space Work

Confined space work is incredibly dangerous. Any emergency situation or rescue scenario is typically classified as a deficient program, so it is in the best interest of the Entry Supervisor to develop a successful plan.

The four main dangers of confined space entry are as follows:

If a space has hazards present, then hazards must be mitigated before a person can enter. If confined space hazards cannot be mitigated, then a person must not enter until there are safety procedures in place, like proper equipment, rescue personnel present, and enough oxygen.

Fatalities often occur because a space is oxygen deficient, combustible, or toxic. It is imperative that these spaces are classified as PRCS and should be tested before to ensure safe entry as well as during the confined space work. 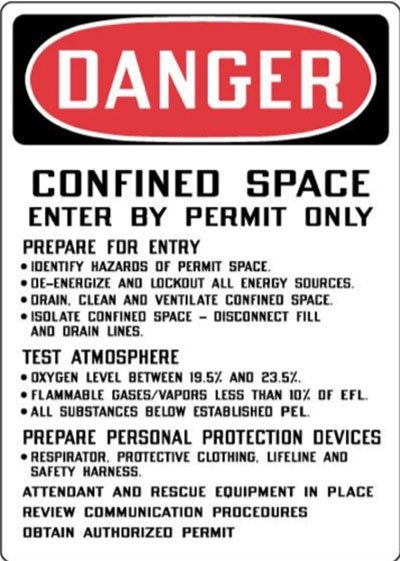 Before we go into confined space entry procedure, it’s important to note that OSHA requires anyone who plans to enter or work around a confined space to be certified under the OSHA Confined Spaces standard 29 CFR 1910.146.

Confined space entry training consists of learning how to:

A worker who plans to enter or work around a confined space is required to pass an exam. A passing grade is considered to be 80% or higher, with a maximum of three attempts. A certified confined space worker will be able to:

Confined space entry procedures begin by determining if the space is a PRCS. If so, a permit will need to be obtained before moving forward. Then, workers will assess hazards, and develop an entry plan, and have a rescue plan. 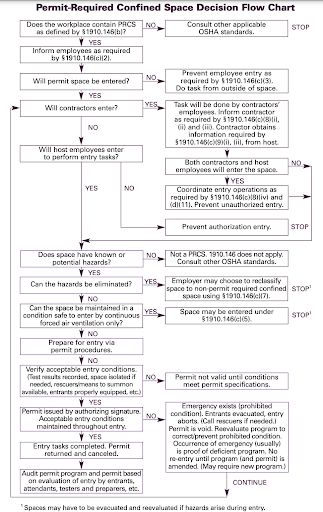 What Kind of Work Is Done in Confined Spaces?

Here are NDT methods that can be used in confined spaces: 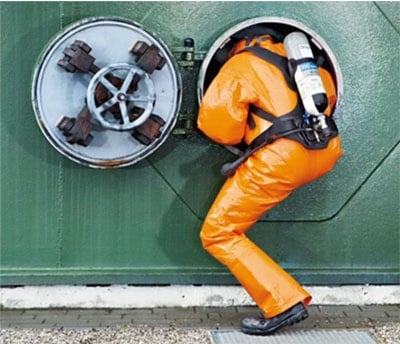 Maritime includes shipping yards and marine vessels. Ballast tanks, which control the balance of ships by pumping sea water in and out, are confined spaces deep within a ships’ core. Because of the salinity of the sea water, corrosion is the main problem. Inspectors must inspect these tanks regularly for the health and longevity of the ship.

Construction includes residential and commercial properties. Sewer systems are a great example of necessary confined space entry. Typically a PRCS due to hazardous biological and chemical substances that are present, workers must gain entry to perform inspections for mechanical integrity and mechanical work like caulking. 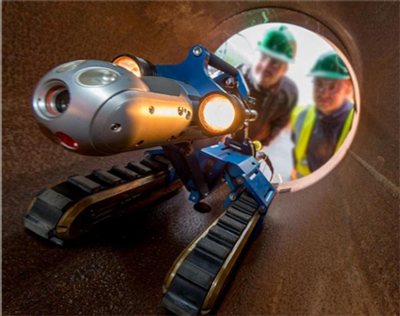 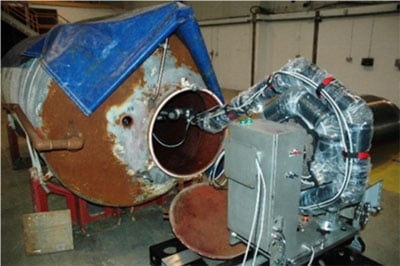 How Drones Can Help with Work in Confined Spaces

What Does the Future Hold? 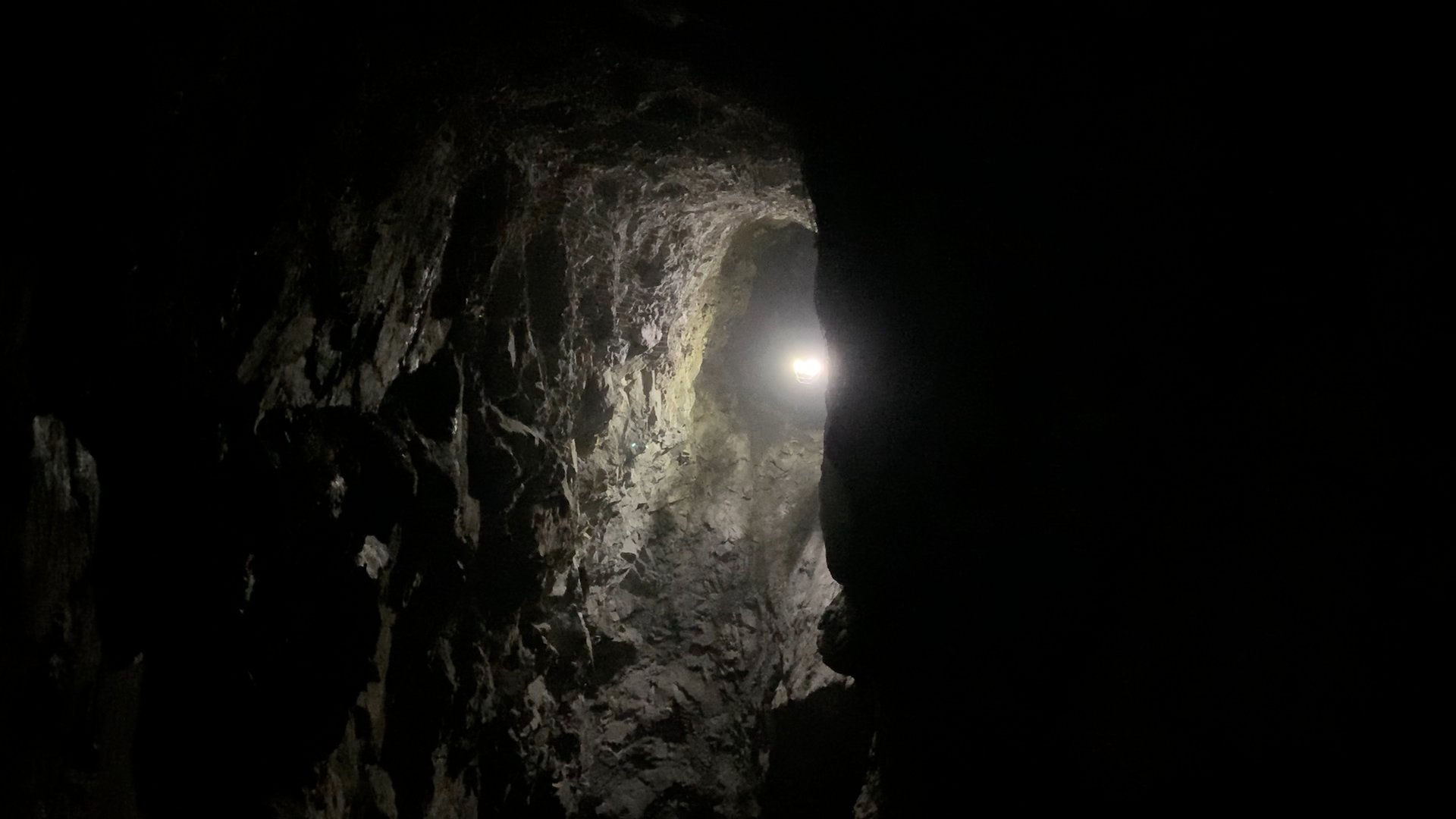 The Importance of Data Localization in the Inspection Business—And How Inspector 3.0 Can Help